Darksiders 3, Batman: Arkham Knight Free With PlayStation Plus in September 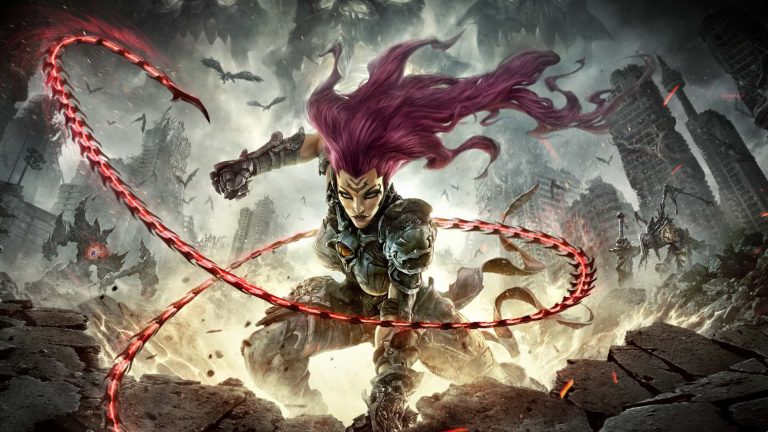 Sony did well with its PlayStation Plus offerings for August 2019 and September seems to continue that trend. It recently announced that subscribers would receive Rocksteady’s Batman: Arkham Knight and Gunfire Games’ Darksiders 3 for free next month. Both titles will be available for download from September 3rd to 30th.


Batman: Arkham Knight released in 2015 and acted as an effective conclusion to Rocksteady’s open world superhero series. It saw Batman battling against Scarecrow and a mysterious entity called the Arkham Knight for control of Gotham. Though criticized for its Batmobile missions and terrible PC launch, the title was praised for its visuals and massive open world.


Darksiders 3 is perhaps a more surprising addition. It launched last year in November and served as a return for the cult-classic action adventure series. Since then, Gunfire Games has followed up with Remnant: From the Ashes which is available for Xbox One, PS4 and PC.