Daemon X Machina Trailer is Full of Factions and Characters 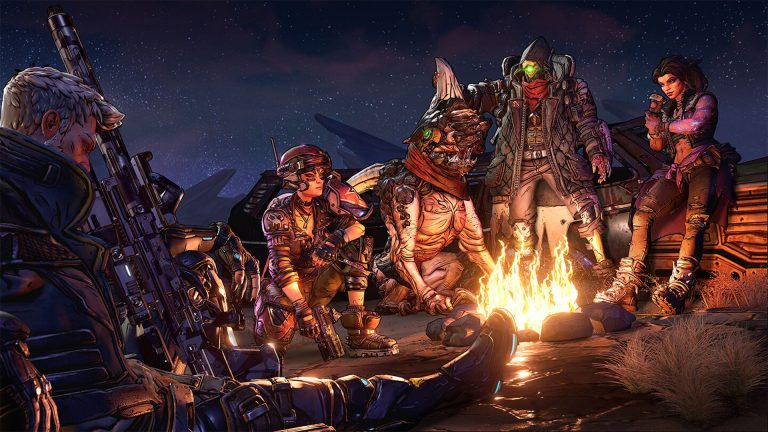 Update: The official launch trailer is now available. Check it out below.

Gearbox Software’s Borderlands 3 is out later this week with reviews out today. While the launch trailer isn’t officially out, it was released on Twitter for a short time. That version has been pulled but you can find it here on Reddit.

The trailer features a number of gunfights with all the new Vault Hunters present with Seven Seas of Rhye by Queen playing in the background. Interestingly, we get to see past Vault Hunters like Maya (Borderlands 2) along with Brick and Mordecau (Borderlands 1) helping out. That doesn’t necessarily mean this will happen in-game – the trailer is “not actual gameplay” after all – but we can still hope.

Borderlands 3 is out on September 13th for Xbox One, PS4 and PC. Reviews will start going live at 7 AM PT today. Players can preload the game 48 hours before it goes live in their region and thankfully, PC players have been included as well. Stay tuned for more details in the coming days.