Cyberpunk 2077 Will Come To GeForce Now At Launch 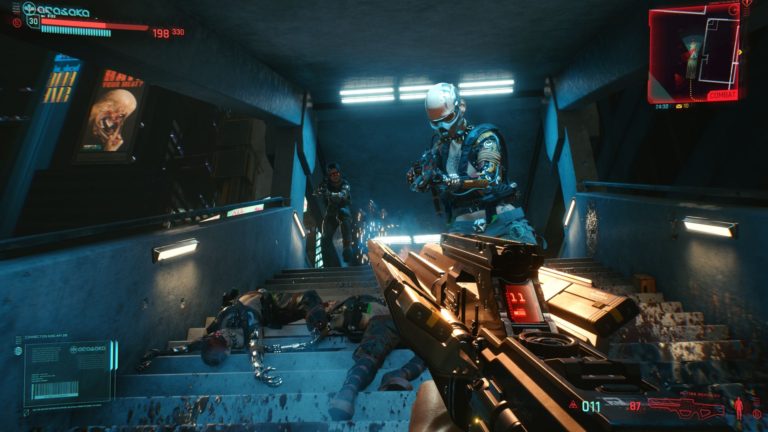 Cyberpunk 2077 has officially gone gold, and will be on store shelves just in time for the launch of next generation consoles (even though technically there will not be a native next gen version until 2021). Of course, PC players are also rubbing their hands together, since the game will no doubt be a hot item in that scene as well. For those who are into streaming, you’ll also have another option.

Nvidia released a new trailer for their GeForce Now service, in which they confirmed at the end that Cyberpunk 2077 will be there at launch. If you’re unfamiliar with the service, it’s a streaming service that allows you to stream your games from a variety of devices. It’s similar to Google Stadia, where the game will also be releasing at, but does not require to buy the title and instead allows you to stream it directly from Steam or other PC accounts as long as the title is supported for the service, though it does require a monthly fee. 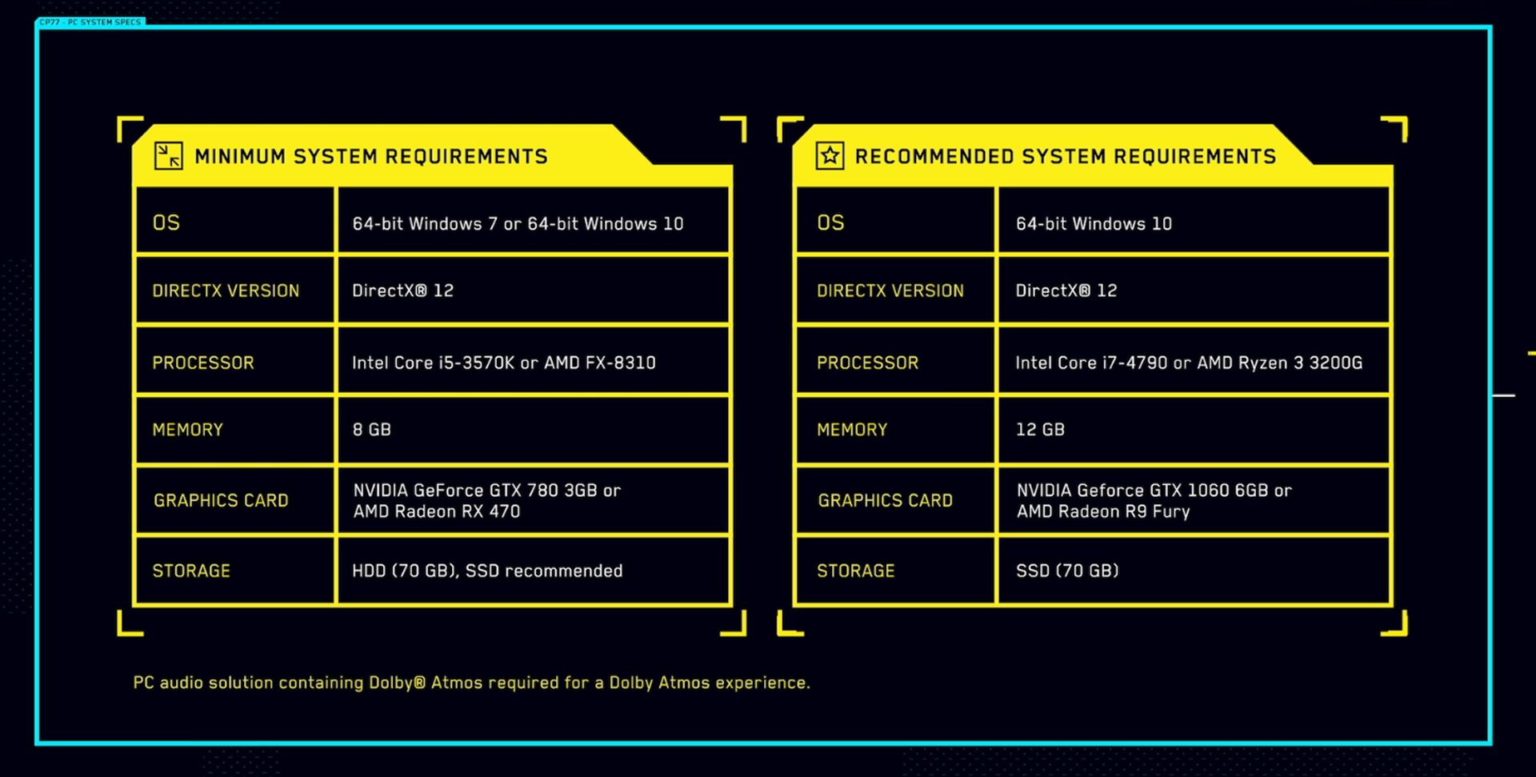 Cyberpunk 2077 will release November 19th for PlayStation 4, Xbox One, PC and Stadia.