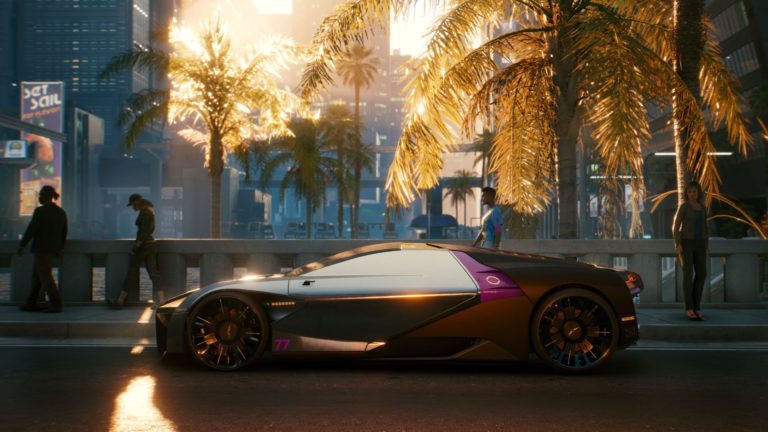 In the latest episode of Night City Wire, CD Projekt RED showcased the various vehicles that players control in Cyberpunk 2077. These range from Economy-style clunkers that are cheap, both in cost and looks, to hypercars with elegant chassis and materials. There’s also room for crazier options like large trucks. Check them out below.

The trailer also hints at featuring real-life automotive icons, namely the Porsche 911 Turbo. The in-game version feature a number of futuristic functions like a lidar, sensors and electronic mirrors. Johnny Silverhand has some connection to the vehicle so it plays a part, lore-wise, as well.

Cyberpunk 2077 is out on November 19th for Xbox One, PS4 and PC with support for Xbox Series X/S and PS5 at launch (though proper next-gen versions will release next year). The game recently went gold and is seemingly on track for its release after numerous delays.