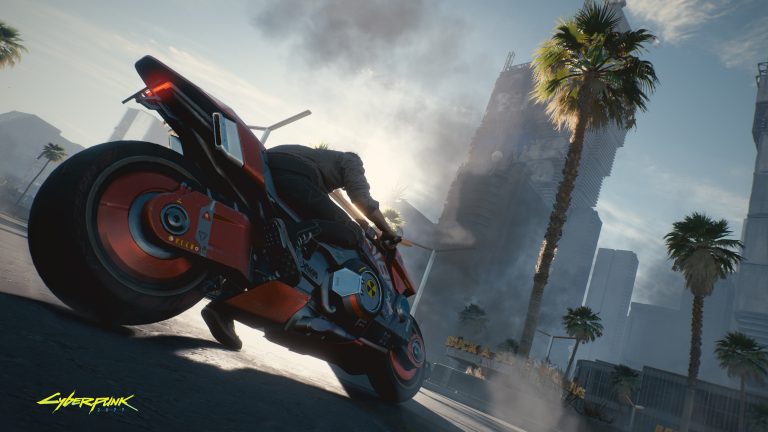 CD Projekt RED’s Cyberpunk 2077 will be showcased at the upcoming Tokyo Game Show. In a recent announcement by Spike Chunsoft, which is publishing the game in Japan, its show booth will essentially be themed on the title. There will be a closed theater demonstration with gameplay from the Japanese dub presented by the developer.

Even cooler, however, is the Yaiba Kusanagi motorcycle will have a life-size model present at the show. This means that attendees and other cosplayers can check it out for photos. Whether CD Projekt RED will release the gameplay from the closed theater demonstration to the public, like it’s doing with the recent Gamescom demo, remains to be seen.