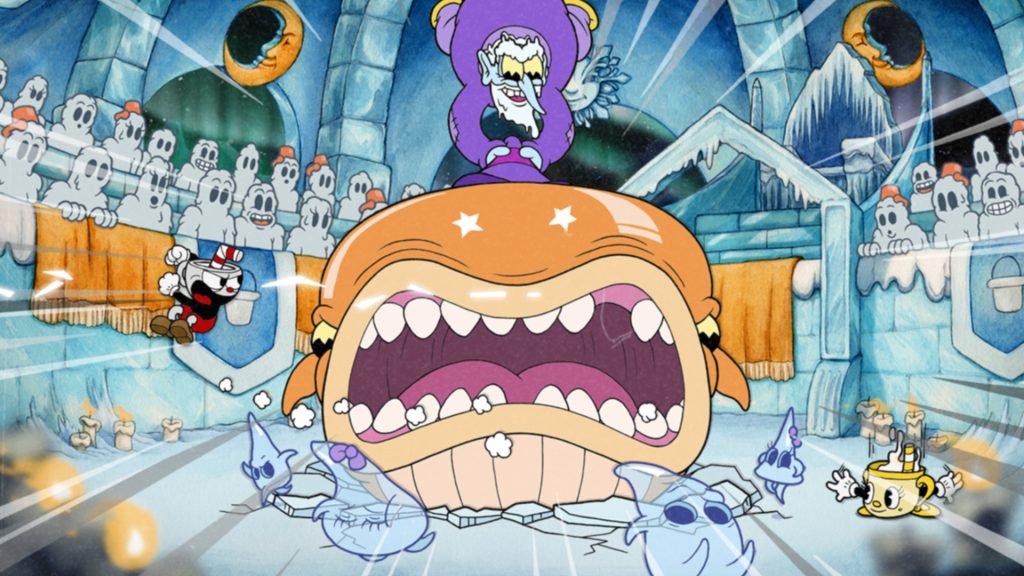 The long-awaited DLC will receive an "exclusive new look" at the show. It's out on June 30th for Nintendo Switch, PC, Xbox One, and PS4.​

Studio MDHR’s Cuphead: The Delicious Last Course will be appearing at the Summer Game Fest on June 9th at 11 AM PT. There will be an “exclusive new look”, as per the event’s official Twitter, along with the reassurance that it’s “really coming on June 30th!”

Announced way back in 2018, The Delicious Last Course sees Cuphead, Mugman and playable character Ms. Chalice venturing to Inkwell Isle. Tasked with helping Chef Baker, they must contend with new bosses and other challenges. New weapons and charms will also be available to mix things up. Ms. Chalice has her own unique moves as well and is playable in the entire base game once unlocked in the DLC.

Cuphead: The Delicious Last Course has faced numerous delays throughout the years but seems on track for release later this month. It’s coming to Nintendo Switch, Xbox One, PS4 and PC. Stay tuned for more details at Summer Game Fest’s kickoff show next week.