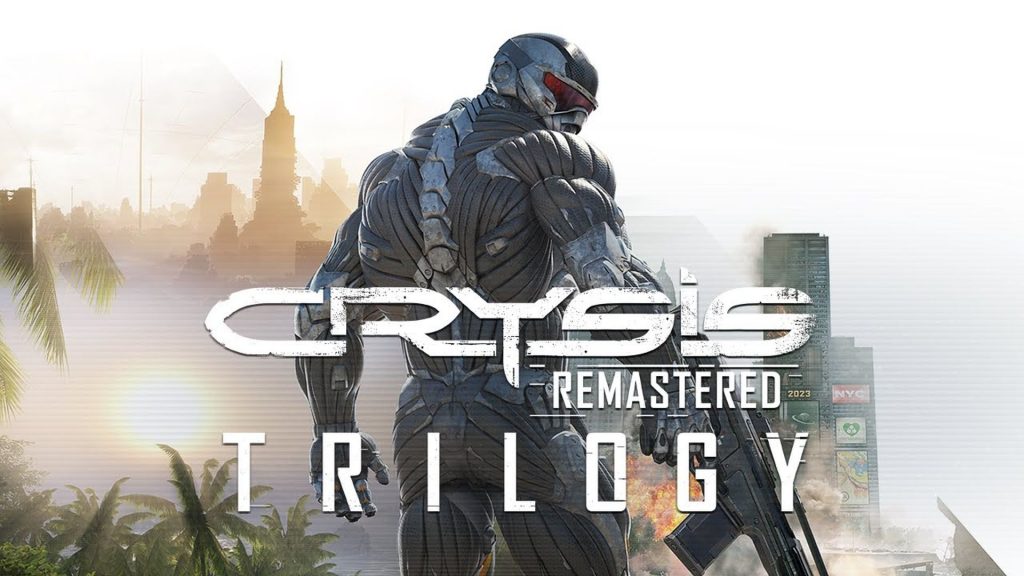 The remastered trilogy will be making several visual and performance improvements, and is out this Fall for PC and consoles.​

Crytek announced a couple of months ago that, as many fans had been hoping, Crysis Remastered Trilogy would indeed be releasing later this year, bringing major visual and performance improvements to the trilogy of first person shooters. Now, they’ve released a new comparison trailer to give you a taste of what sort of improvements you can expect.

The trailer pits footage of trilogy from the Xbox 360 against it running on the Xbox Series X, and the results are impressive. Better lighting, improved textures, major visual upgrades, and more are abundantly apparent. Meanwhile, the promise of dynamic resolution between 1080p and 4K at up to 60 frames per second is also exciting. Check it out in action below.

Crysis Remastered Trilogy is out for PS4, Xbox One, Nintendo Switch, and PC this Fall, with optimizations promised for PS5 and Xbox Series X/S as well. Each of the three remasters included in the package will also be available as standalone purchases. Crysis Remastered is, of course, already available.