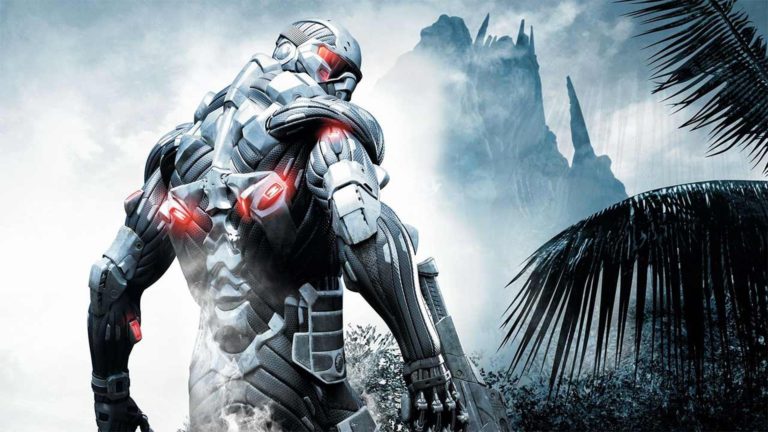 Crysis was something of a legend when it originally released. The game was noted for its incredible technical levels, spraining even high end PCs at the time. While console versions did eventually come (360 and PS3, specifically), they were very obviously stripped down versions of that original vision. This year the game was set to get a new coat of paint with Crysis Remastered. While most of the versions saw delay for a little extra work, the Switch version is still planned to come out next week. And Crytek wants to give us a look at what to expect.

A new trailer is out that highlights the feature of the remaster. The trailer says it’s captured running on the system at 720p and 30FPS, presumably docked, and seems to look and run pretty decently. It also highlights many features such as the gyro aiming, dynamic lighting, enhancement illumination, vegetation bending, destructive environments and then maximum explosions and sharks. You can check it out below.

Crysis Remastered will launch July 23rd for Nintendo Switch. The game will also come at some point this year for PlayStation 4, Xbox One and PC, but as of now, a new time frame has not been set.