Crysis, Crysis 2, and Crysis 3 All Playable on Xbox One Via Backward Compatibility 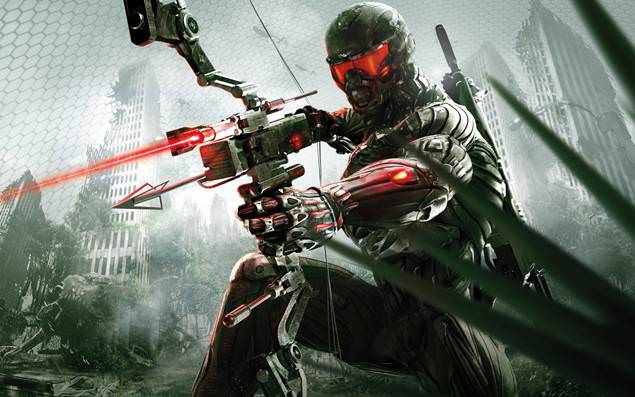 Once upon a time, Crysis was the cutting edge of gaming. A PC game with graphics so advanced, that getting to run the title at all was a mark of recognition for your rig. Of course, gaming tech and graphics have advanced long since, and Crysis’ allure has worn off (more so in light of the sequels that followed, both of which were deemed disappointing), but the game has its fair share of fans still.

If you are one of them, or if you have never played any of the three games, there’s some good news: you can now on Xbox One. All three Crysis games are now playable on the console via its backward compatibility program. Of course, the Xbox One can run all three of them properly (in fact, they’ll even be enhanced compared to the Xbox 360 versions of the originals)—running Crysis is, sadly, no longer a badge of honor like it once was.

Xbox has been getting a lot of classic games added to its backward compatibility list of late, with Metal Gear Solid 2 and 3 both being added to the library recently. Microsoft’s initiative to to achieve library continuity is laudable.