Cruis’n Blast is Out Now on Nintendo Switch 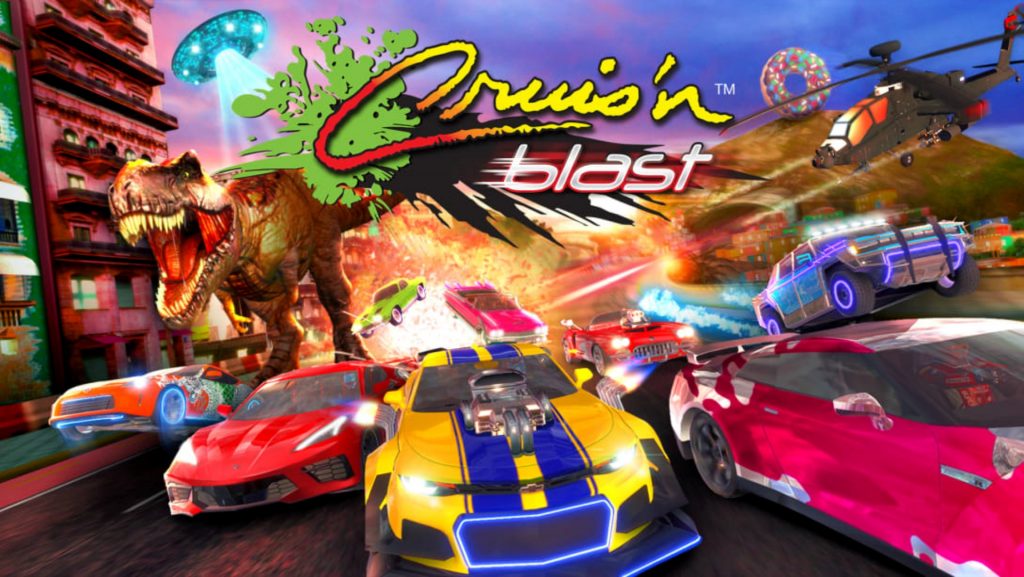 The 2017 arcade racer features 23 vehicles, including fantasy vehicles like unicorns and tanks, along with 29 tracks set around the world.​

The latest title in the cult-classic Cruis’n series is now available on Nintendo Switch with Cruis’n Blast. Originally released in January 2017 for arcades, it’s finally made its way over to home consoles. Check out the launch trailer below and revel in the arcade racing madness.

Cruis’n Blast features 29 tracks spread across numerous locations, including returning environments like Rio de Janeiro, California and Death Valley. While you could ride in a souped up sports car, there are more exotic vehicles to take control of, including a unicorn, tank and even a shark with a friggin’ laser on its head. Multiplayer supports four players, both on the same console and via multiple Switch units through local play.

With 23 vehicles to race, cash to earn and keys to unlock, there’s a fair amount to experience in Cruis’n Blast. It’s console exclusive to the Nintendo Switch for the foreseeable future but perhaps we’ll see it on PC somewhere down the line.