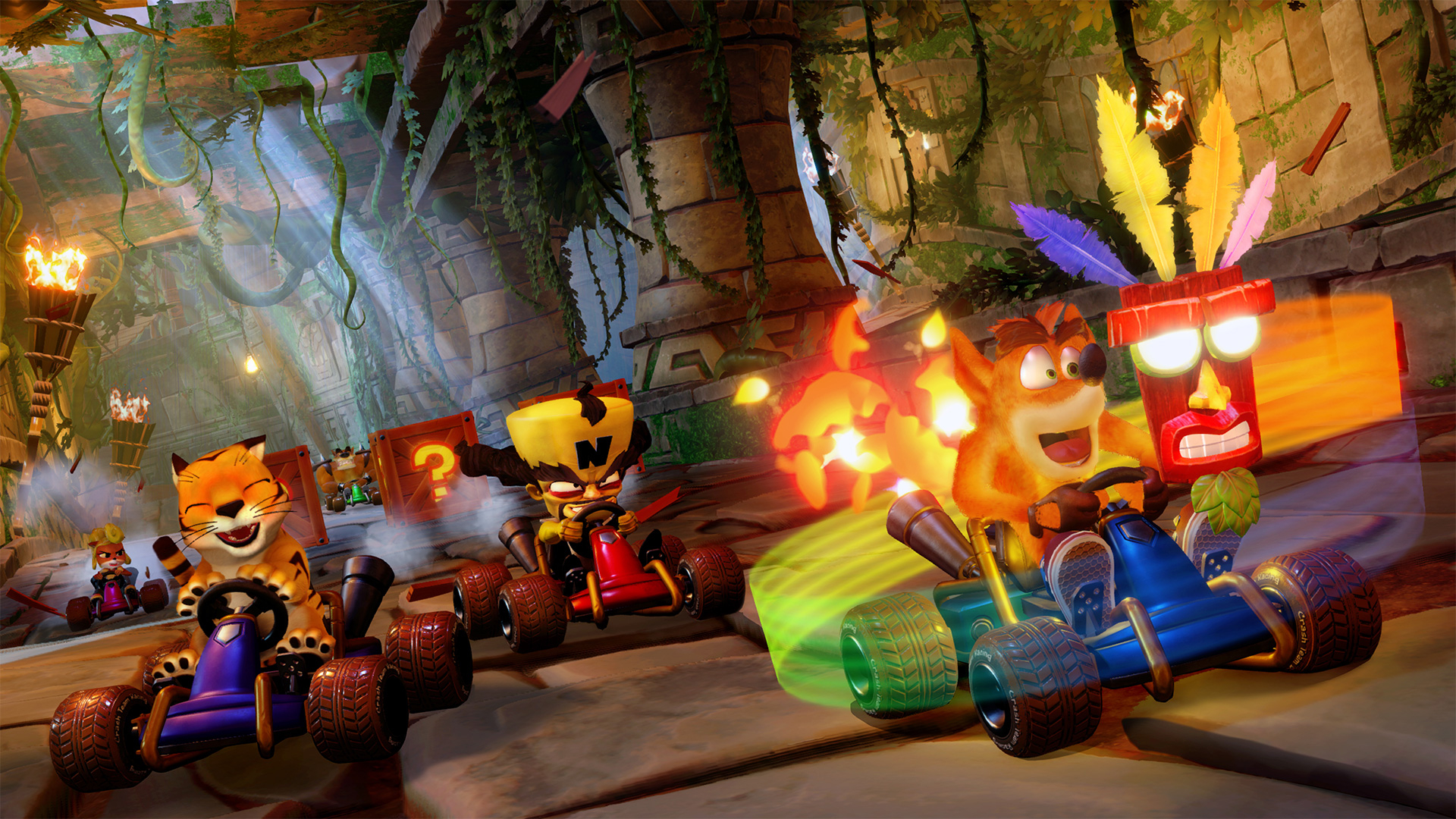 On the game’s subreddit, players have commented that the Le Chaux color has been fixed, the Thunder Struck glitch has also been fixed, as well as the one in Dingo Canyon too. Unfortunately, the random collision bugs, and other stuff haven’t been touched.
You must log in or register to reply here.
Share:
Facebook Twitter Reddit Pinterest Tumblr WhatsApp Email Link