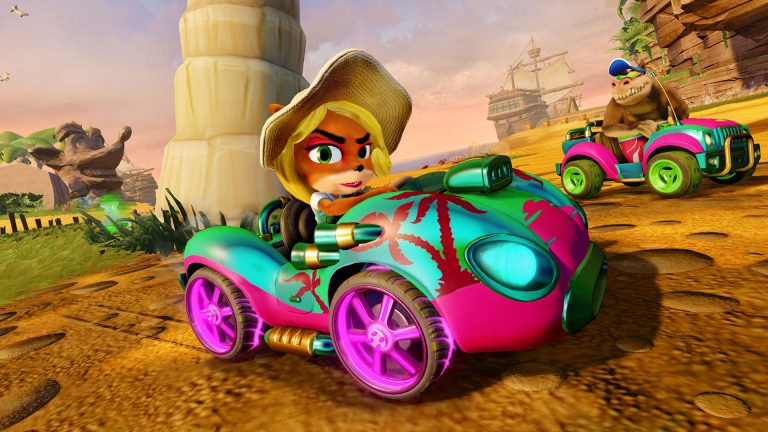 Crash Team Racing Nitro-Fueled has been a huge success for the Bandicoot, solidifying the character’s return to the mainstream. It’s managed to also have a good deal of post-launch content. It has several grand prix coming out, up to three more seasons in fact. Today we get a special new paid kart that goes to charity.

The limited edition Firehawk kart is available now for $4.99 USD. The vehicle is styled after an airplane propeller. The proceeds go to The Call of Duty Endowment, as seen from the official tweet below. It will be sold in the US and UK regions for now up until proceeds reach 1 million USD. Once it hits that milestone it will no longer be available. The funds will go to help disabled veterans.

Crash Team Racing Nitro-Fueled is available for PlayStation 4, Xbox One and Nintendo Switch.