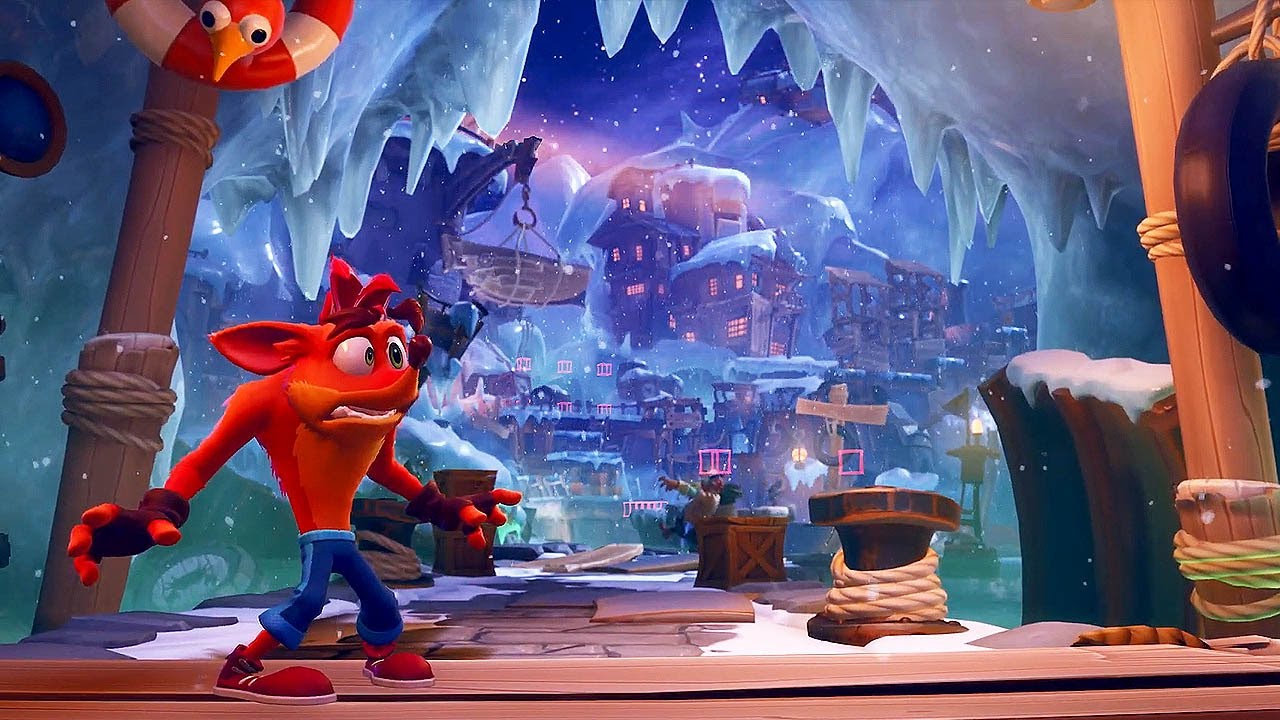 In case you haven’t heard the news, Activision announced Crash Bandicoot 4: It’s About Time this last Monday. While the title is mostly seen as a single-player game, it would appear that the PlayStation Store may have accidentally confirmed that there will be some form of Crash Bandicoot 4 multiplayer when it launches.

The store listing currently lists the game’s features, one of them being offline multiplayer with it being playable with up to four players. While surprising, this may hold some weight as the game does feature more than one playable character as seen in the reveal trailer.

Details from the PlayStation Store

There is also some mention of an online leaderboard and an Activision account being needed for it, though that could be a standard disclosure from Activision. Of course, take this with a grain of salt as it could very well be a mistake on the store listing. Still, is a Crash Bandicoot 4 multiplayer mode something players would want? Even if it is just local play co-op?

About Crash bandicoot 4: It’s About Time

Bandicoots get ready fur it, Crash is moving 4-ward into 2020 with a brand-new game that’s built from the ground up and “It’s About Time.” No, literally! Activision Blizzard, Inc. (NASDAQ: ATVI), and developer Toys for Bob, are giving fans the true sequel to the original trilogy with Crash Bandicoot 4: It’s About Time. Our lovingly absurd marsupials are back and putting a fresh spin, jump and wump on conflicts of cosmic proportions, discovering expansive new worlds, unexpected allies, larger-than-life boss battles and powerful new Quantum Masks that must be united to restore order to the multiverse. Crash Bandicoot 4: It’s About Time will be available for PlayStation® 4, PlayStation® 4 Pro, Xbox One and Xbox One X on October 2, 2020. Pre-orders are available now.

Crash Bandicoot 4: It’s About Timeis not a remaster, but the first original entry in the Crash franchise in more than 10 years. To celebrate, Toys for Bob is excited to introduce a fresh art style for Crash to fans that maintains the zany spirit of the franchise while also breathing new personality and charm into it. Rewinding time back to the end of Crash Bandicoot: Warped, Crash Bandicoot 4: It’s About Time picks up after Neo Cortex, Dr. N. Tropy and Uka Uka were last stranded on a distant planet. After decades of fruitless attempts, the trio finally make their escape, ripping an Evil-Scientist-sized hole in the fabric of space-time in the process. Now all that stands between them and total dominion over the multiverse are two fuzzy marsupials from N. Sanity Island.
Click to expand...