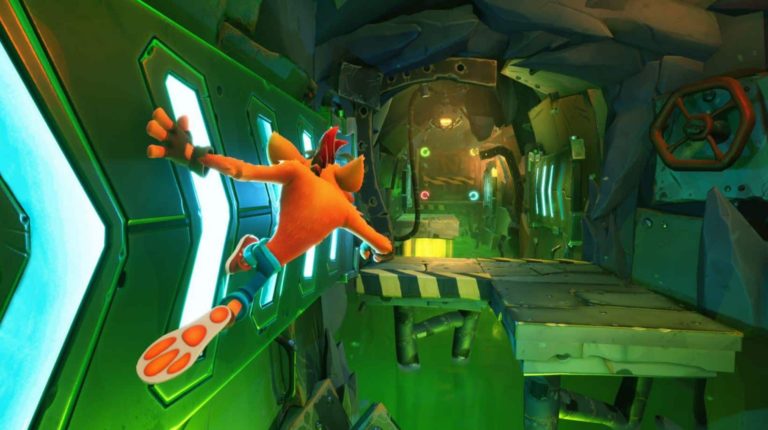 Crash Bandicoot will be receiving a full-fledged sequel to the original trilogy next month when Crash Bandicoot 4: It’s About Time launches. However, those who pre-order the game digitally will receive access to a substantial demo on September 16th. A new trailer showcases just what players can expect.

Two playable characters are present – Crash Bandicoot and Neo Cortex – with the former having access to Snow Way Out and Dino Dash. The latter will experience an alternate version of Snow Way Out, which plays differently thanks to Cortex’s unique play-style. Two new Quantum Masks will also be available with the time-controlling Kupuna-Wa and object-phasing Lani-Loi.

Crash Bandicoot 4: It’s About Time is out on October 2nd for Xbox One and PS4. Along with Crash, Coco and Cortex, developer Toys for Bob also confirmed another playable character in Tawna.