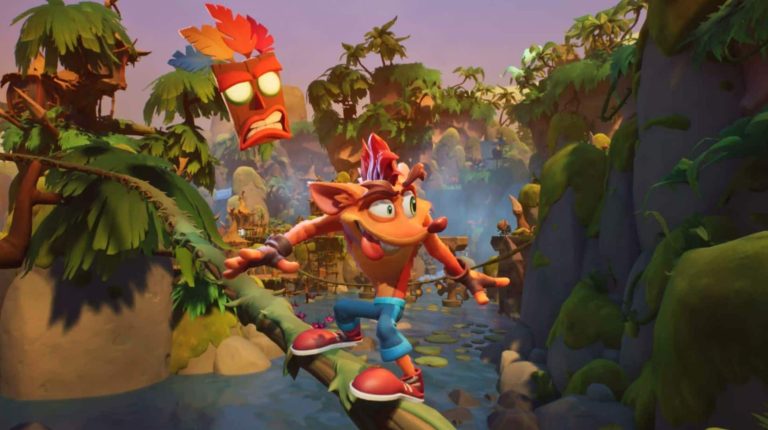 Toys for Bob and Activision have announced that critically acclaimed platformer Crash Bandicoot 4: It’s About Time will be available on March 12th for Xbox Series X/S, PS5 and Nintendo Switch. It’s also coming to PC via Battle.net later this year. While the current-gen versions will cost $59.99, the Switch and PC versions will retail for $39.99.

The good news is that players who purchased the PS4 and Xbox One versions can upgrade to current-gen platforms for free with save data also carrying over. In terms of performance, the game runs at native 4K/60 FPS on PS5 and Xbox Series X while the Xbox Series X will upscale to 4K. Faster load times and 3D audio are also supported.

The PS5 version also gets some special features like support for the DualSense’s adaptive triggers and Activity Cards which detail progress through each dimension. More details on the PC version are coming later but interestingly, the publisher teased “tons of furtastic festivities from Activision Blizzard aimed to engage Crash Bandicoot fans throughout the year.”