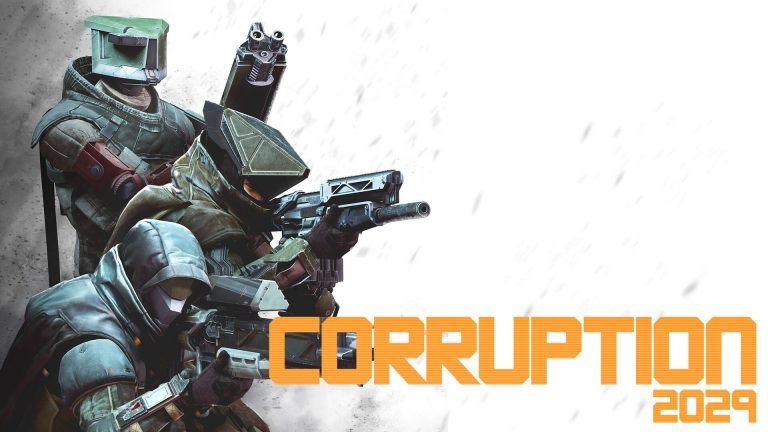 Mutant Year Zero: Road to Eden was a great and unexpected strategy title from 2018. It had a strong base game as well as some equally as solid DLC expansions. The developer behind it, The Bearded Ladies, has unveiled their next game in Corruption 2029. The turnaround is going to be a quick one, as it’ll release in just under two weeks.

The game takes place in the near future where America has been overrun by inhuman, alien creatures. You will take them on with a group of augmented soldiers in tactical strategy style gameplay. The game is similar to Mutant Year Zero, focusing on stealth to scope out the maps and environments before starting a fight. Those who’ve played Year Zero will be very familiar with the gameplay shown in the reveal trailer below, so check it out.

Corruption 2029 will release on February 17th only on PC. The game will be exclusive to the Epic Games Store for an unspecified amount of time.