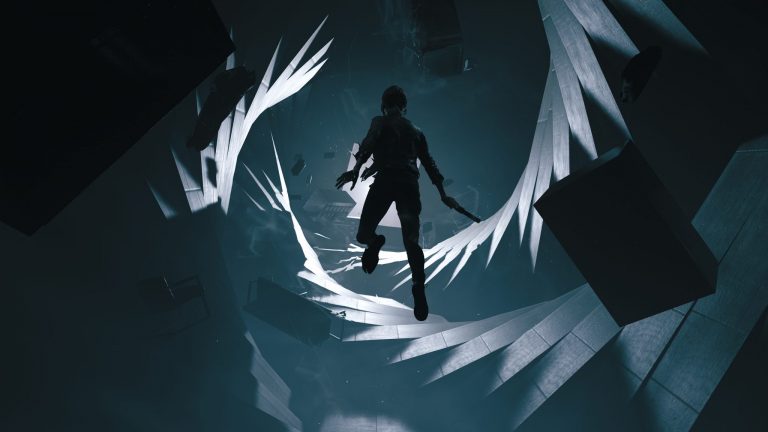 Remedy Entertainment’s award-winning Control is coming to Xbox Game Pass for PC on January 21st. The official Twitter for the latter confirmed the same in a new tweet, which you can check out below. The third-person action adventure title launched in August 2019 for previous gen platforms and PC, and arrived on Xbox Game Pass for consoles last month.

Control tells the story of Jesse Faden who arrives at the Federal Bureau of Control in search of her brother, Dylan. When a strange entity called The Hiss invades the building and the former director is killed, it’s up to Jesse to fix things. Along with utilizing the shapeshifting Service Revolver, she’s also capable of psychic abilities like Evade, Levitate, Launch and so on.

Control has had two paid expansions since launch with The Foundation and AWE. It will be coming to Xbox Series X/S and PS5 on February 2nd with Control: Ultimate Edition, and includes a 60 FPS Performance Mode and 30 FPS Graphics Mode with ray-tracing. Unfortunately, previous-gen players who bought the base game and expansions separately can’t upgrade to the Ultimate Edition on current-gen for free.