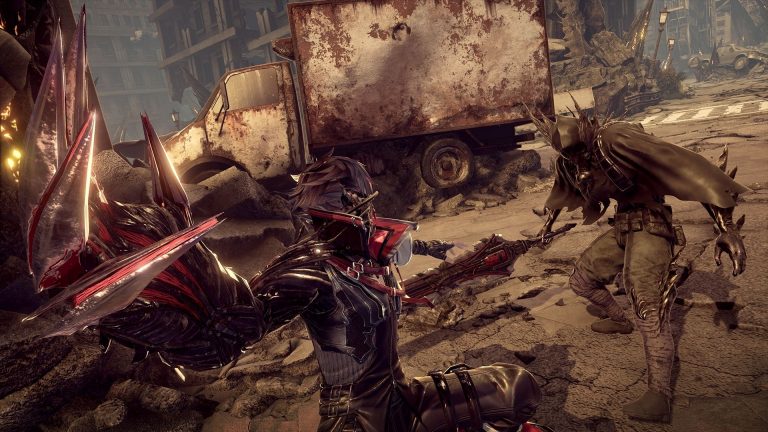 Code Vein is coming next month, and its unique anime style is helping it stand out from the crowd of Dark Souls inspired action RPGs. One thing that it also will have is a variety of weapons. Publisher Bandai Namco has been releasing a series of videos to highlight the game’s many weapons, and today it’s time for the bayonet.

The bayonet is a hybrid weapon, being both a sword and a gun weapon. If you just can’t chose between shooting your enemies in the head or stabbing them in the heart, this will allow you the opportunity to do a little of both, though there will be a small trade off in power between the two. You can check out the video below.

Code Vein releases September 27th for PlayStation 4, Xbox One and PC. The console versions of the game will get a special demo September 3rd, so watch out for that.