Chronos: Before the Ashes Trailer Outlines Story, Combat and More 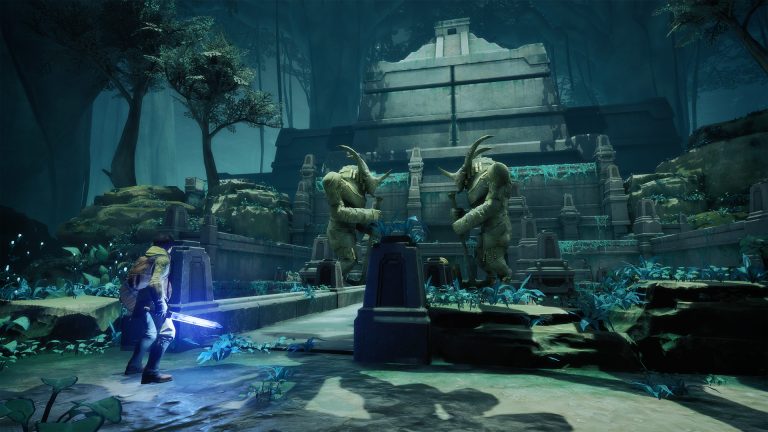 Ahead of its release next week, THQ Nordic and Gunfire Games have released a new trailer for Chronos: Before the Ashes. As the prequel to Remnant: From the Ashes, the story focuses on a nameless hero that ventures into the labyrinth to slay the evil residing there. Check out a broader overview of the game below.

If the name sounds familiar, it’s because Chronos: Before the Ashes is a non-VR version of 2016’s Chronos. The premise is the same though – you explore the labyrinth, fighting off all kinds of hostile creatures and solving puzzles. Upon death, the player is ejected and must return to the labyrinth one year later to try again.

The key here is that the protagonist ages with each year, becoming slower in the process but gaining access to more powerful magic. Chronos: Before the Ashes is out on December 1st for Xbox One, PS4, PC, Google Stadia and Nintendo Switch.