Call Of Duty: Warzone Sees Return Of Quads; Modern Warfare To Get All Or Nothing And Face Off Modes 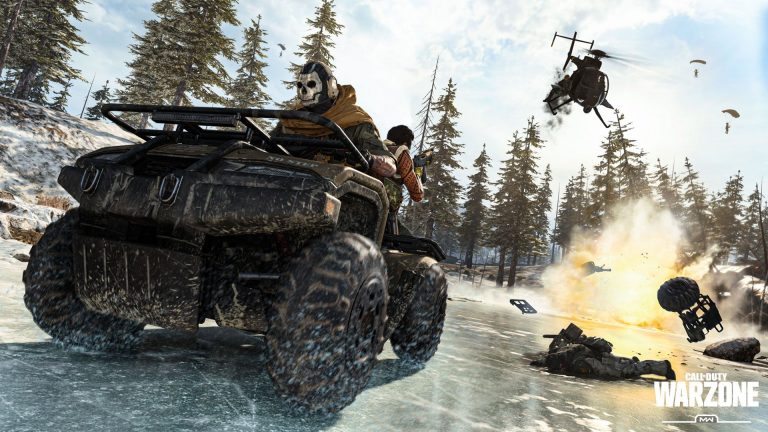 It seems as if Activision is going to keep us waiting just a tad longer this year for the reveal of 2020’s Call of Duty entry, but that’s fine of course, because there are clearly plenty of people playing 2019’s Call of Duty: Modern Warfare and its free to play counterpart, Warzone. And today, we got an update on what new to expect.

On the Warzone side of things it seems the recently released Realism mode is getting axed in favoring of what it once replaced returning, the popular Quads to once again bring back all four player splits. On the Modern Warfare side, you get two new modes. First is All or Nothing, a free-for-all mode where you start with nothing more than a knife and an empty gun where you must scavenge for supplies to work your way to 30 kills first. Then you have Face Off, which brings your traditional multiplayer modes such as Deathmatch and Kill Confirmed to Gunfight maps. This will all happen throughout this week.

Call of Duty: Modern Warfare and Warzone are available now for PlayStation 4, Xbox One and PC. Warzone is also rumored to be getting 200 player modes soon, but as of now, nothing official has been announced.
You must log in or register to reply here.
Share:
Facebook Twitter Reddit Pinterest Tumblr WhatsApp Email Link