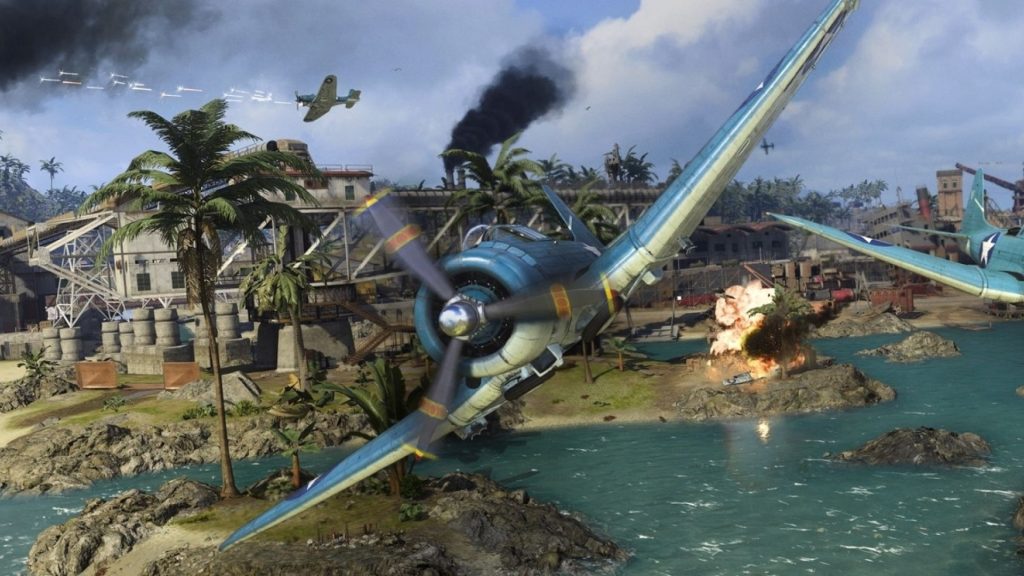 Tom Henderson noted that it will be a "God of War-style" expansion. Previous rumors indicated the expansion was called Dawn of Ragnarok.​

AKkvE
Following a slight delay, Call of Duty: Warzone’s newest map Caldera and Season 1 of Call of Duty: Vanguard are slated to begin on December 9th. Caldera takes players to the Pacific with a large island full of new points of interest, vehicles and much more. Check out the launch trailer below.

Along with fighting in the trenches, players can also ride transport ships across bridges (though they must beware of snipers) and dogfight in planes. Those who own Call of Duty: Vanguard can play the new Warzone map a full 24 hours early on December 8th. A new 100 tier Battle pass will also be available with both free and paid items to earn.

Call of Duty: Warzone and Call of Duty: Vanguard are both available for Xbox One, Xbox Series X/S, PS4, PS5 and PC.
Click to expand...