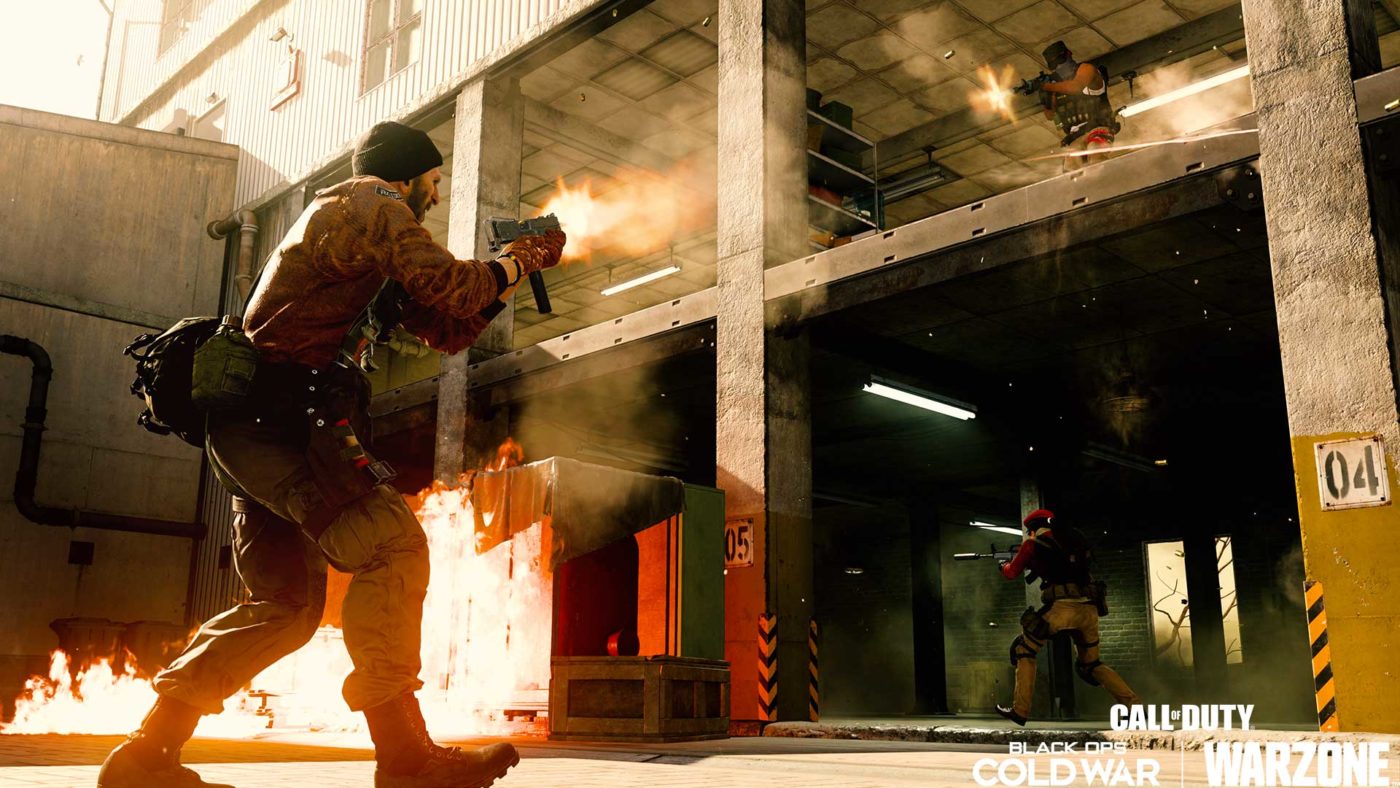 Note that this is a server-side update and will automatically be applied once players connect to the Warzone servers.

Here’s the full patch notes shared by the studio via Twitlonger:

In addition to the changes made today, Treyarch has also released a Black Ops Cold War update yesterday that included PS5 optimization tweaks and more.
Click to expand...