Call of Duty: Vanguard Will Get “Exclusive Benefits” on PS5 and PS4 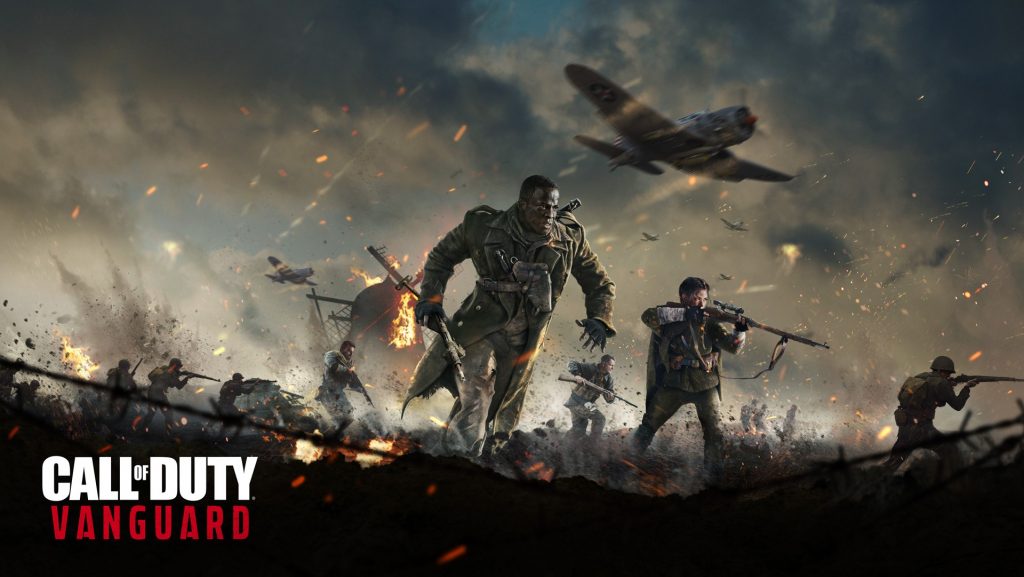 Following in the footsteps of its predecessors, PlayStation players will get some exclusive "benefits" in Call of Duty: Vanguard.​

Call of Duty has had an exclusive marketing deal with PlayStation for a number of years at this point, and every year, that goes hand-in-hand with those playing on Sony’s console getting exclusive content or access in the new Call of Duty games. Modern Warfare, for instance, had Spec Ops’ Survival mode exclusively on the PS4, while in Black Ops Cold War, PS5 and PS4 players got exclusive access to Onslaught, as well as double XP weekends, loadout slots, and more.

Unsurprisingly, Call of Duty: Vanguard will follow in those footsteps. As a screen at the end of the shooter’s recent story trailer confirms, the game will get “exclusive benefits” on PS5 and PS4. While specific details on what these benefits will be haven’t been confirmed, we can probably assume it’ll be along the lines of what other recent Call of Duty entries have offered. The trailer also confirms that all of this content will be exclusive to PlayStation until November 1, 2022- by which time the next Call of Duty game will probably be coming out. 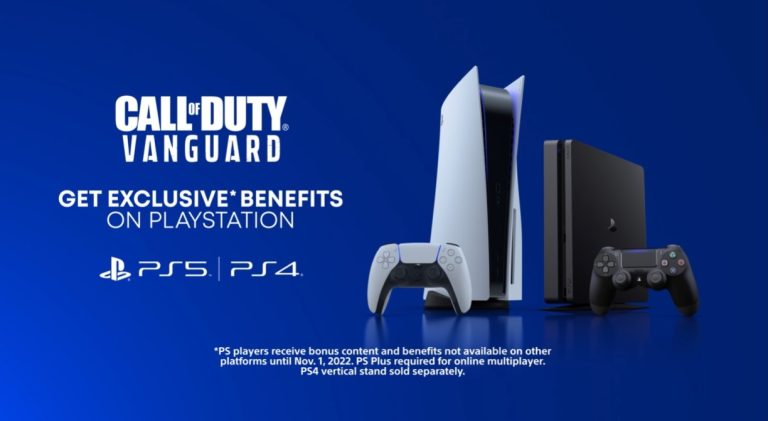