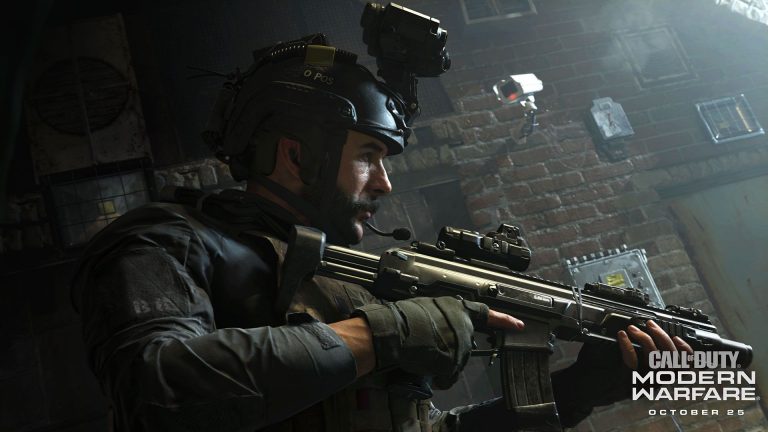 When it comes to the ever evolving storytelling nature of the video game medium, one place you probably don’t point to is the Call of Duty franchise. Outside a few moments here and there, like the infamous “No Russian” mission in Call of Duty: Modern Warfare 2, the game’s have generally stuck with summer blockbuster tone and feel. There’s nothing wrong with that, either, in and of itself, but seems the newest game in the franchise, Call of Duty: Modern Warfare, is aiming to go in a different direction.

We know already the game looks to shake things up, like how it won’t have a “traditional” season pass, but another way is the story. In an interview with Gamerector, Studio Narrative Director Taylor Kurosaki talked about the game’s story, saying it was a reboot as opposed to the traditional sequel because the previous title in the lineage, Modern Warfare 3, basically ended the world with “no stakes left to be told.”

He also stated that the game would blur the lines between “good” and “bad,” with all of the characters featured having to the face the question of whether they are doing the right thing or not, putting it in a more morally grey area than previous installments

Whether or not that will amount to anything or not remains to be seen. It’s hard to see Activision go too hard into that with their most successful blockbuster franchise, but the world is changing and so is storytelling. We’ll just have to see when Call of Duty: Modern Warfare releases on PlayStation 4, Xbox One and PC on October 25th.
You must log in or register to reply here.
Share:
Facebook Twitter Reddit Pinterest Tumblr WhatsApp Email Link