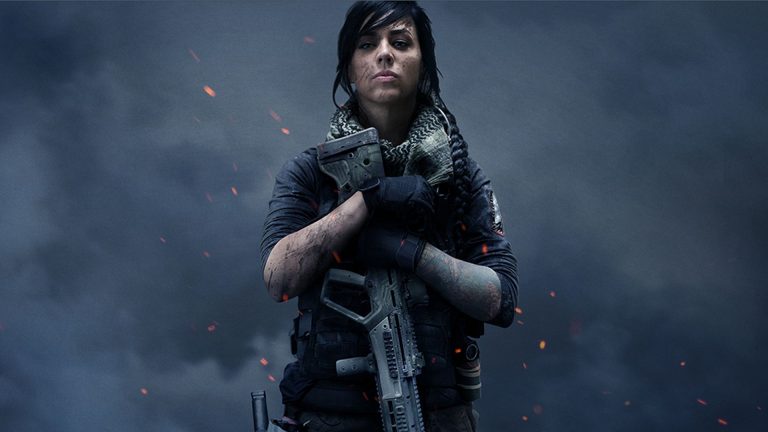 A new playlist update has hit Call of Duty: Modern Warfare and added a new variant to Gunfight. Instead of 2v2, players can now battle 1v1 in a fight for survival. Don’t worry – the 2v2 mode still remains so you can hop into it if the solo pressure is too much.

Infinity Ward has also brought back Shipment 24/7. This also has a twist though – instead of 6v6, the mode is 5v5. Since Shipment could get very chaotic in terms of spawns – which isn’t helped by the map’s relatively small size – this might help alleviate the problem. Either way, it should be fast-paced enough for players to get into. You can also look forward to the return of Gun Game with Grind being cycled out.

Call of Duty: Modern Warfare is currently in Season One of its post-launch support with a battle pass filled with reward tiers and new maps added. The development team is currently working on bug fixes and other quality of life features like more custom loadouts. Stay tuned for more details on when these go live.