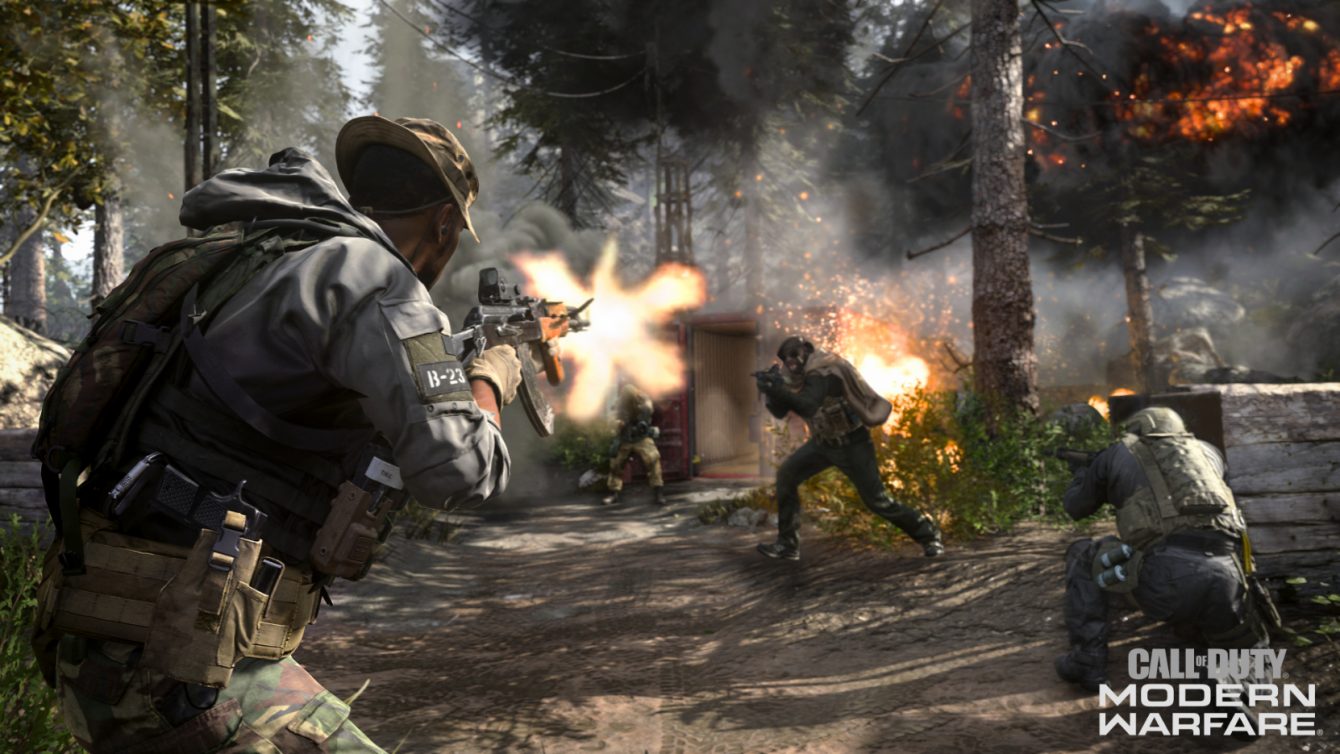 For those interested, the pack itself comes with a extra skin for your in-game character, an exclusive sniper rifle weapon variant, a Koala weapon charm, one free battle pass tier skip, and more. The bundle currently costs 1800 COD points, which equates to roughly $20.

The announcement comes in the middle of a crisis in Australia, where large amounts of land are being destroyed by wildfires, resulting in many people losing their homes and, in extreme cases, their lives.

The Outback pack itself has been in-game for a little while now and after the wildfires in Australia started gaining more awareness, many fans called on Infinity Ward and Activision to use the proceeds to donate to the cause. Now it seems like they’ve, once again, listened to the fans.

Weirdly enough, it seems like the pack will only be available until January 31, 2019. I feel like it would have been better to keep the pack in the store indefinitely, at least until the crisis has been contained. Giving people a finite amount of time doesn’t seem like the best move, in my opinion. Still, it’s better than nothing.

If you’ve already bought the in-game pack and you want your money to be donated, there’s no need to worry. Activision and Infinity Ward have already confirmed that all previous money earned from the pack will be donated as well.

Of course, Activision and Infinity Ward aren’t the only developers trying to raise money to help the crisis. Just a few days ago, Bungie announced that they would be selling a new t-shirt and that all proceeds generated from the shirt would be donated to both WIRES and NSW Rural Fire Services. Right now, neither Activision nor Infinity Ward have specified which organization they would be donating the money to.

Call of Duty: Modern Warfare is available on PlayStation 4, Xbox One, and Windows PC.

DualShockers staff stands by those in Australia dealing with the crisis and our thoughts go to those who have lost.