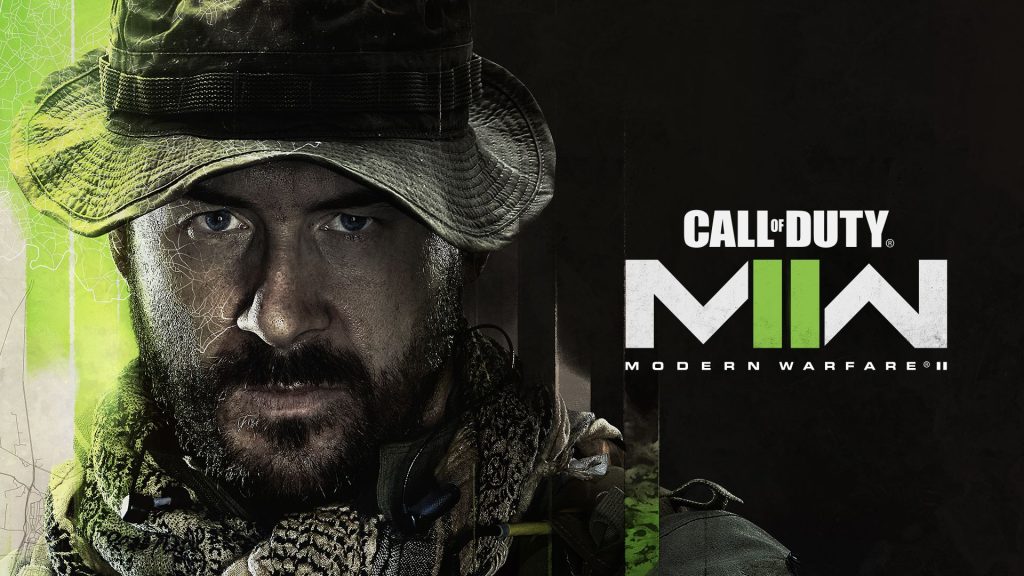 The shooter is slated to launch on October 28th. Data-mining indicates releases on Xbox One and PS4 along with current-gen consoles and PC.​

A new teaser trailer has dropped for Call of Duty: Modern Warfare 2, which sees Task Force 141 dropping into a pitched firefight. Along with revealing the official slogan, “The ultimate weapon is team,” it also confirmed the game’s worldwide reveal for June 8th, 10 AM PT (as insider Tom Henderson previously revealed).

Continuing on from the 2019 reboot, the story sees Captain John Price forming Task Force 141 with John “Soap” MacTavish, Kyle “Gaz” Garrick, Simon “Ghost” Riley and Kate Laswell. Alejandro Vargas is a brand-new character to the series. As per VGC’s report, the team works with US Special Forces in a war against drug cartels in Colombia.

Call of Duty: Modern Warfare 2 is out on October 28th. Its platforms have yet to be confirmed but data-mining seemingly revealed a release for previous-gen platforms along with Xbox Series X/S, PS5 and PC. The beta is also coming first to PlayStation platforms.