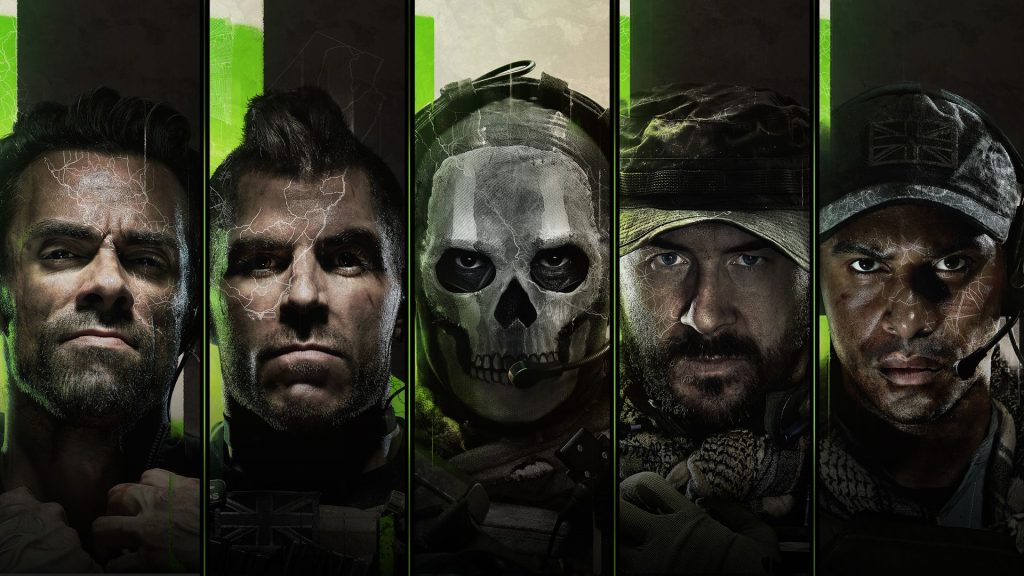 New tools like the Inflatable Decoy, Tac Cam and Shock Stick have been added. There are also new mechanics like ledge hang, diving, and much more.​

Infinity Ward kicked off the Call of Duty: Next showcase with the reveal of Call of Duty: Modern Warfare 2’s multiplayer. There’s a lot to take in, but the explosions hit as hard as ever. Check it out below.

Some of the mechanics include a new ledge hang mechanic, with players able to peek over ledges and shoot with the pistol on unsuspecting enemies. They can also dive, especially out of windows, to avoid a stray grenade. Water also plays an important role since only certain weapons like the pistol can be used underwater. It’s also good to avoid bullet fire since it becomes murkier as you venture deeper, making you a hard target to hit.

New tools include the Inflatable Decoy, which pops when triggered, and the Shock Stick for shutting down vehicles. The Heartbeat Sensor returns but has a battery, so you can’t use it too much. The Tac Cam marks enemies for your allies; DDOS can shut down equipment; and the Explosive Drone for destroying aircraft.