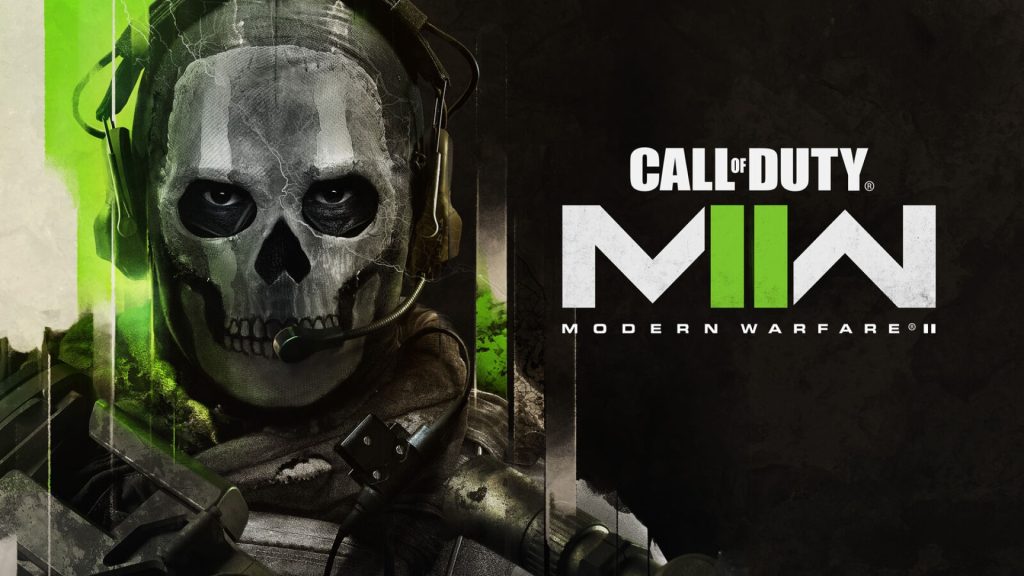 Between The Callisto Protocol, Cuphead: The Delicious Last Course, and Gotham Knights are just some titles confirmed for next week’s Summer Game Fest showcase. Add another heavy hitter to that list with Infinity Ward’s Call of Duty: Modern Warfare 2. It will receive a “world premiere gameplay level” on June 9th.

The worldwide reveal is set for June 8th so it’s likely that the first trailer is shorter and features a mix of cinematics and gameplay. The Summer Game Fest premiere could be a more extensive gameplay walkthrough of a select level (not unlike how Call of Duty: Vanguard’s gameplay debuted last year at Gamescom Opening Night Live). As always, we’ll need to wait for more details.

Call of Duty: Modern Warfare 2 is out on October 28th. Platforms could be announced at the Summer Game Fest showcase, though data-mining has indicated both current and previous-gen console releases along with PC (where a return for the franchise to Steam is looking increasingly likely). Details on the first beta along with its various editions and pricing is also likely to be officially announced so stay tuned.