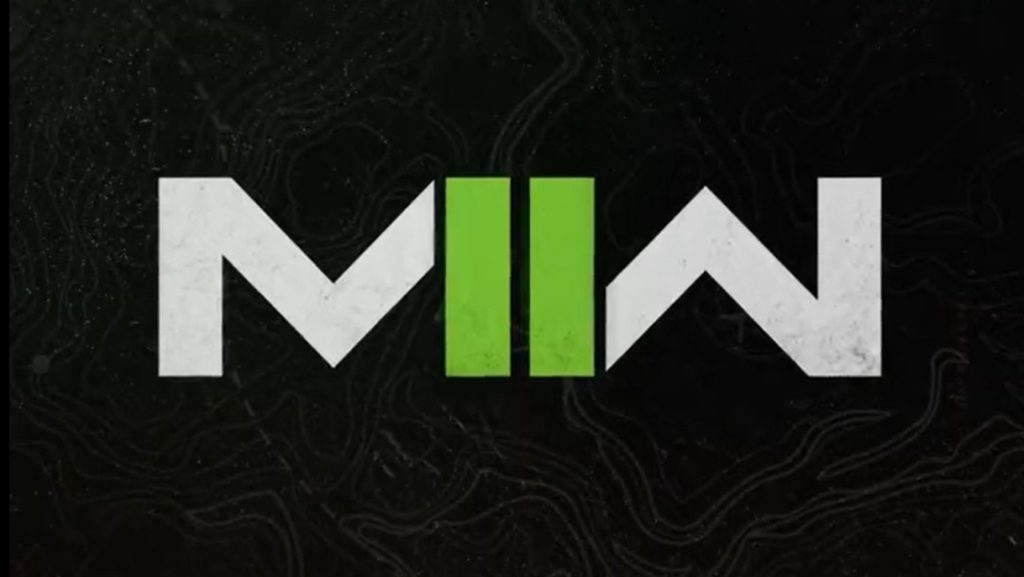 Players will allegedly be able to earn skins, blueprints, and more in DMZ, which will also be usable in other multiplayer modes and Warzone 2.​

Infinity Ward and Activision are gearing up for the looming reveal of Call of Duty: Modern Warfare 2, with recent teases and a logo reveal having kicked off the slow rollout leading up to the same. Ahead of the reveal, however, potential new information on the shooter is continuing to emerge via leaks.

Previous leaks have claimed that Modern Warfare 2 will feature a new PvPvE mode inspired by Escape from Tarkov. Called DMZ, with its own unique map and objective-based gameplay, it’s been claimed that the mode has been in the works at developer Infinity Ward for years.

Now, frequent Call of Duty leaker @TheGhostOfHope has provided some more details on the mode’s monetization. Allegedly, DMZ will feature an in-game marketplace that will allow players to buy and trade items. Through the mode, players will also apparently be able to earn skins, blueprints, and more, than will then be usable in other multiplayer modes in Modern Warfare 2 as well.

Supposedly, these items will eventually also become usable in the Call of Duty: Warzone sequel, which is also in development at Infinity Ward and is set to be unveiled in full sometime later this year.

Official details on Call of Duty: Modern Warfare 2 and its campaign, multiplayer, and other offerings are scant for now, but with its official reveal supposedly coming sometime in June, it shouldn’t be long before that changes.