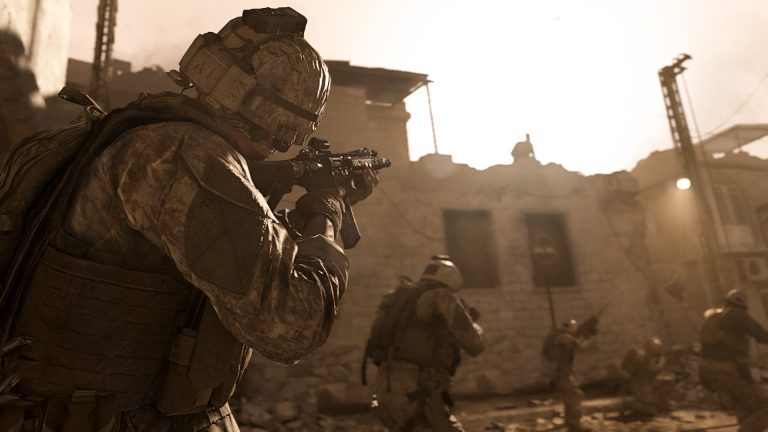 Call of Duty: Modern Warfare may not have debuted the campaign footage we’ve all been hoping to see, but developers Infinity Ward did have one announcement to make at Gamescom Opening Night live.

If you’re wondering what Gunfight is all about, Infinity Ward released raw, uncut gameplay footage of the mode not too long ago. Take a look through here. A beta for the game will also go live in September, and that will be available on all platforms, so those not playing on the PS4 don’t have to fret (though even that will go live on PS4 before it goes live on other systems).

Meanwhile, if you’re more concerned about footage from the campaign, Infinity Ward have given assurances that they will be showing something “soon”– so hopefully we don’t have to wait too long. Call of Duty: Modern Warfare is out on October 25th for the PS4, Xbox One, and PC.