Call Of Duty Mobile Will Get Rust Map Soon 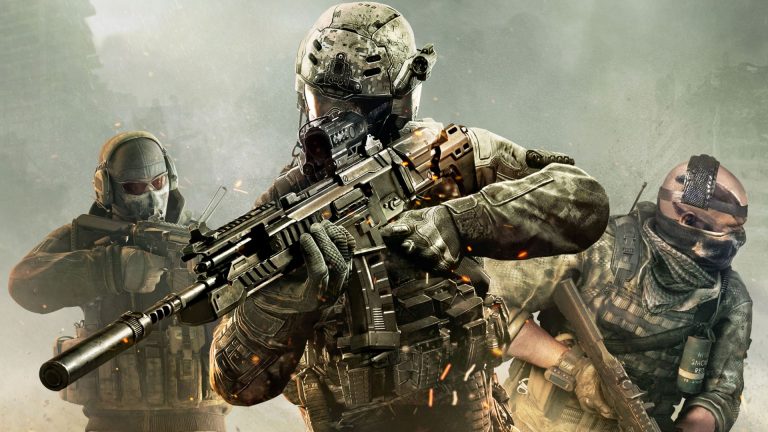 Between ongoing content updates to Call of Duty: Modern Warfare, its battle royale counterpart, Call of Duty: Warzone, and the campaign release of Modern Warfare 2 Remastered, there’s more Call of Duty ongoing at one time than ever before. That’s why it can be easy to forgot there is another title ongoing in the franchise that’s also getting frequent updates: Call of Duty Mobile. The title has taken the popular shooter on the go, and now it’ll get one of the most iconic maps, too.

In a post from the official Twitter post, there’s a bit of snarky hint that the Rust map will come to Mobile, most likely as part of its next season. Rust was originally released in Call of Duty: Modern Warfare 2 and has been remade for later games in the series. It’s a small map with a huge structure in the middle, leading to a lot of frantic and fast-paced action.