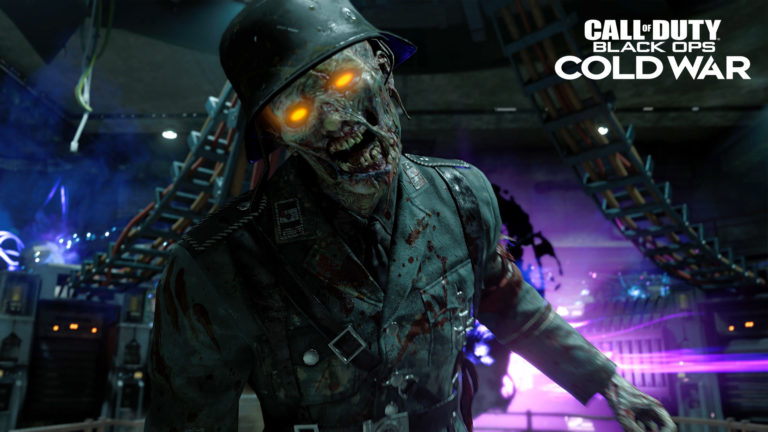 For many years, it seems as if Zombies was a staple of the Call of Duty franchise that went hand in hand with each annualized release. 2019’s Modern Warfare put it on the shelf, however, but it’s back with vengeance in last year’s Black Ops Cold War. It also seems there will be more of it to enjoy soon.

On their official Twitter, Treyarch is teasing a new map for the mode. In the tweet, which you can see below, they say that Projekt Endstation was only the beginning with an overview of a facility with lots of scribbled writings around it. It’s labeled as Omega Outpost 25. There’s not a lot here at the moment, but there is a promise of more to come soon, and those into the Zombies lore will have fun speculating.

Call of Duty: Black Ops Cold War is available now on most major platforms. Zombies is also set to have a free trial week starting tomorrow, January 14th, until the 21st.