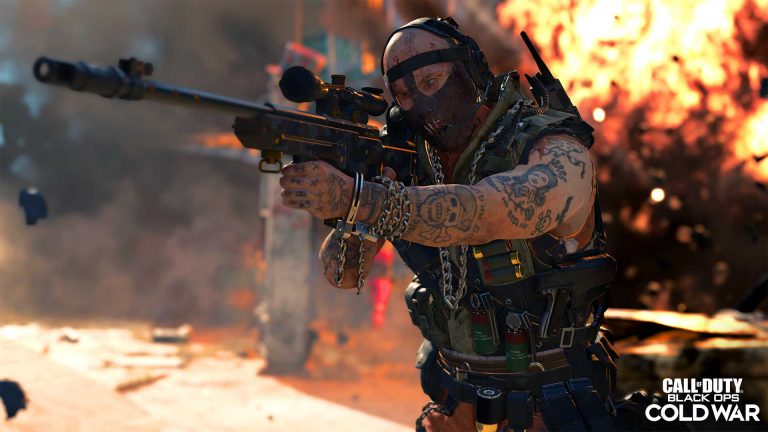 With Season One of Call of Duty: Black Ops Cold War starting soon, Treyarch has released a new trailer showcasing its battle pass content. There’s a new Legendary Operator, Stitch, and two new free weapons – the MAC-10 and GROZA. Check them out below.

The MAC-10 is a close to mid-range submachine gun while the GROZA is more of a long-distance assault rifle. Several new Legendary Blueprints are included with the battle pass including the Constable and Warden’s Word. You can also expect the usual assortment of charms, camos, stickers and so on.

The battle pass’s 100 tiers also include double weapon XP, Call of Duty Points, a watch and much more. It will be available for Call of Duty: Black Ops Cold War and Call of Duty: Warzone with content like a new Warzone map, 2v2 Gunfight for Cold War, new challenges and more in store.