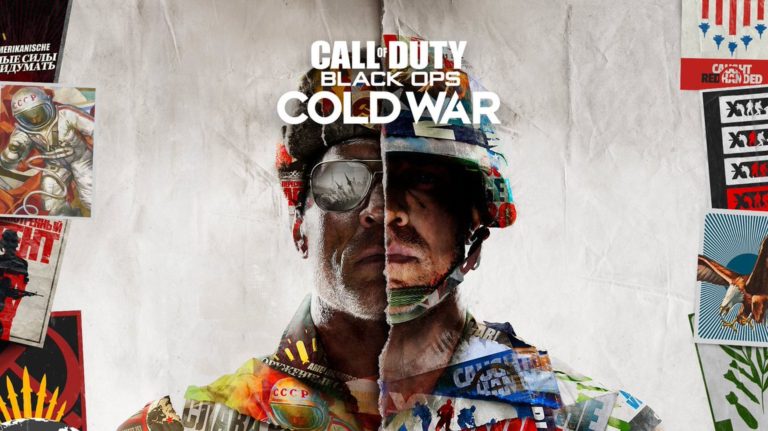 Call of Duty: Black Ops Cold War is out now but the journey for multiplayer fans has only just begun. On November 24th, Treyarch will add its first post-launch multiplayer map for free. And it’s Nuketown ’84, yet another remake of the beloved Nuketown map. Check it out its first trailer below.

Along with more a desert environment, the map also seemingly sports a kill counter (as denoted by its “population”). Fundamentally, there’s a lot that’s familiar from the two-story houses to the buses in the middle of the street. The question now is whether there’s an Easter egg to cause the mannequins to come to life.