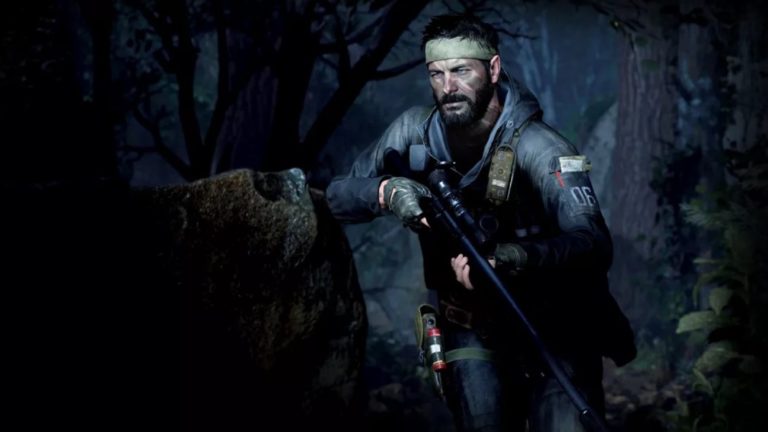 Sony’s “PlayStation Advantages” branding for exclusive PS4/PS5 content in multiplatform games drew the ire of many when it was announced that Marvel’s Avengers would get Spider-Man DLC exclusively on PlayStation. That seems pretty tame in retrospect, compared to the shady exclusive stuff the upcoming Call of Duty: Black Ops Cold War is getting.

We’ve already heard about the Zombies mode, Onslaught, which will be exclusive to the PS4 and PS5 versions of the game for a year. Surprisingly, however, as a new trailer highlights, PlayStation players will also get exclusive access to double XP weekends, two additional loadout slots, bonus weapon XP, and 5 bonus Battle Pass tier skips.

For a game that supports cross-platform gameplay in multiplayer, those feel less like PlayStation Advantages and more like Xbox and PC disadvantages.