Bugsnax is Out Now on Xbox Series X/S, Xbox One, Steam, and Nintendo Switch 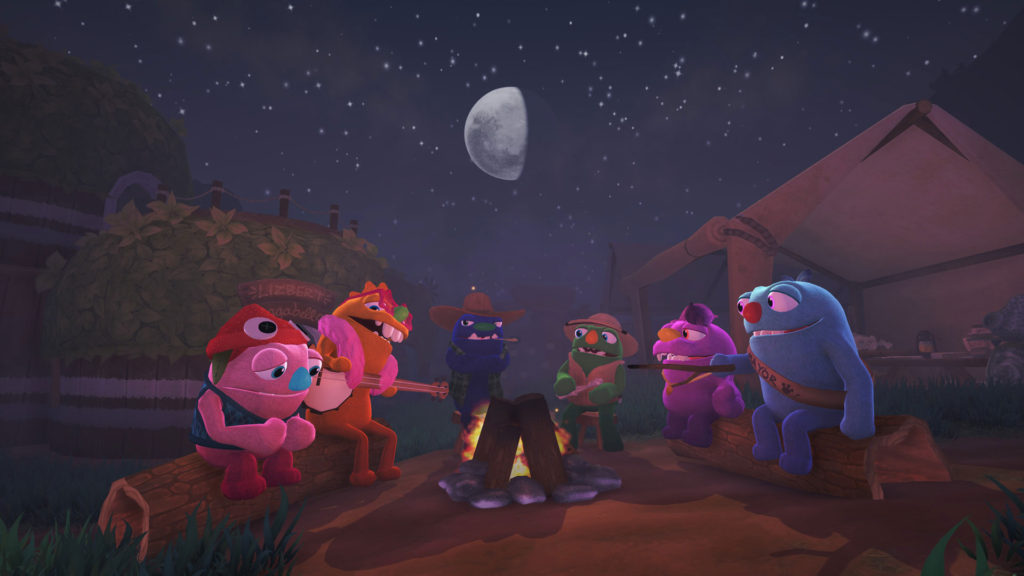 The Isle of Bigsnax, a free expansion that adds about three hours of new content along with new activities, is also live for all platforms.​

Young Horses’ Bugsnax is finally available for Xbox Series X/S, Xbox One, Nintendo Switch and Steam (along with Game Pass). Originally exclusive to PS4, PS5 and the Epic Games Store, the happy-go-lucky adventure sees players venturing to a mysterious island with half-bug, half-snack creatures. By eating them, they replace a part of the person’s body. For more details on the gameplay, which involves trapping certain Bugsnax, head here.

The Isle of Bigsnax expansion is also live on all platforms, taking players to a brand new island biome with larger variants of Bugsnax to capture. You’ll need to use a special substance called Shrink Spice to cut them down to size (along figuring out how to approach certain Bigsnax like the Clawbsteroni who can bounce the substance away).

Environmental puzzles, new activities accessible via the mailbox and a hut that players can decorate with certain items are also included. All in all, there’s about three hours of new content for players to chew through.