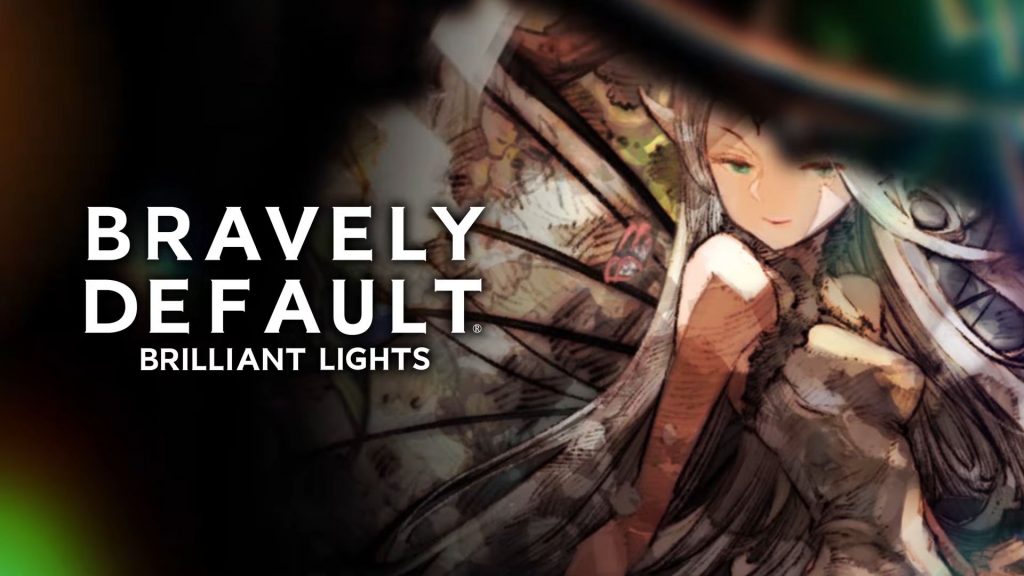 The free to play title sees different worlds from the series crossing over in an original story. It uses Brave and Default system for combat.​

Following the release of Bravely Default 2 for the Nintendo Switch in February, a new Bravely Default title is in development for iOS and Android. Bravely Default: Brilliant Lights is a free to play title with in-app purchases for items and as showcased by the reveal trailer, utilizes the Brave and Default combat system. Check it out below.

Though the aesthetic most closely resembles Bravely Default 2, Brilliant Lights is an original story which sees several worlds throughout the series crossing over. Of course, along with familiar characters, players can also expect some new ones to also appear. The combat system has also been described as optimized for smartphones but more details have yet to be revealed.

Square Enix also confirmed in its press release that the Bravely Default series has crossed three million shipments and digital sales worldwide since the first game launched in 2012. A release window for Bravely Default: Brilliant Lights hasn’t been provided yet so stay tuned for more details in the coming months.