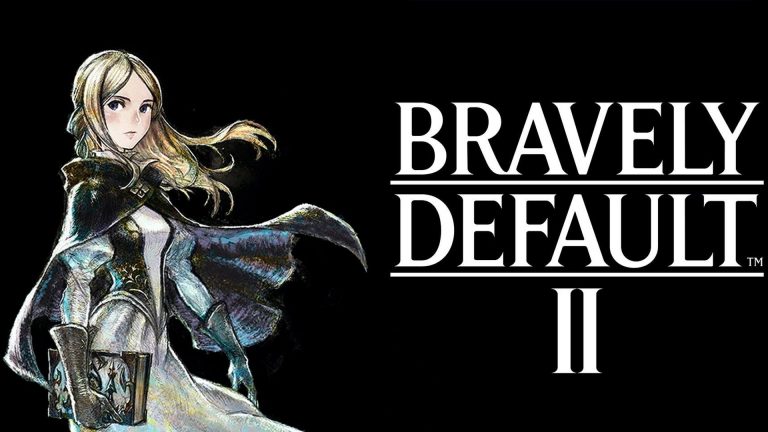 Claytechworks’ Bravely Default 2 is out later this month and if you haven’t tried out the demo, its combat system is definitely unique. A new trailer helps break it down, detailing the “Brave” and “Default” options along with their uses. Combat is turn-based and party members take turns with Brave Points (BP).

However, by using the Brave command, one can execute four actions in a row. This can be useful in random encounters with weaker foes. However, since it consumes three BP, your party members will be left defenseless and unable to act for several turns. The Default command comes in handy here – it allows for accumulating one BP and taking reduced damage.

Thus it becomes a game of deciding when to Brave and when to Default. It’s generally advised not to unleash the Brave command continuously against bosses, as the trailer notes. Bravely Default 2 is slated to release on February 26th for Nintendo Switch.