Bravely Default 2 is Out Now on Steam 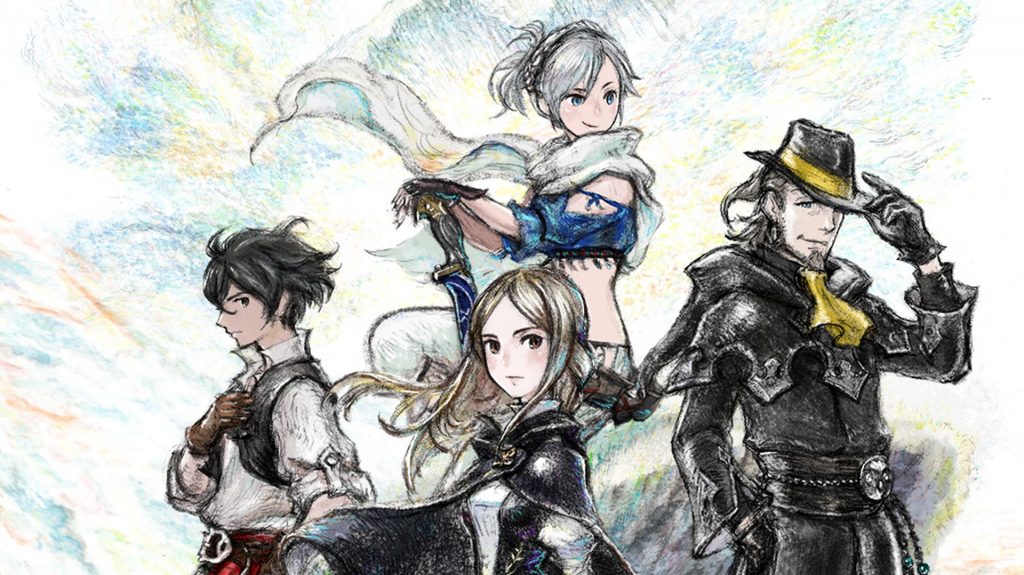 The fantasy RPG was previously exclusive to the Switch. To celebrate the launch, it's been discounted on PC by 10 percent until September 13th.​

After releasing earlier this year for the Nintendo Switch, Square Enix’s Bravely Default 2 is now available for PC via Steam. The role-playing game is currently having a launch sale discount with 10 percent off of the asking price. This will be valid until September 13th.

Bravely Default 2 takes place in Excillant and follows the sailor Seth, who washes ashore one day. His travels lead him to meet Gloria, who looks to stop the theft of the Crystals after the destruction of her kingdom. Eventually, they encounter Elvis and Adelle, the former a scholar and the latter a mercenary as they attempt to decipher a mysterious book.

Thus do the Four Heroes of Light travel across the different kingdoms and save Excillant from destruction.
Click to expand...