Borderlands 3 Is “Much Bigger Than Borderlands 2, Has A Ton of Content” – Gearbox 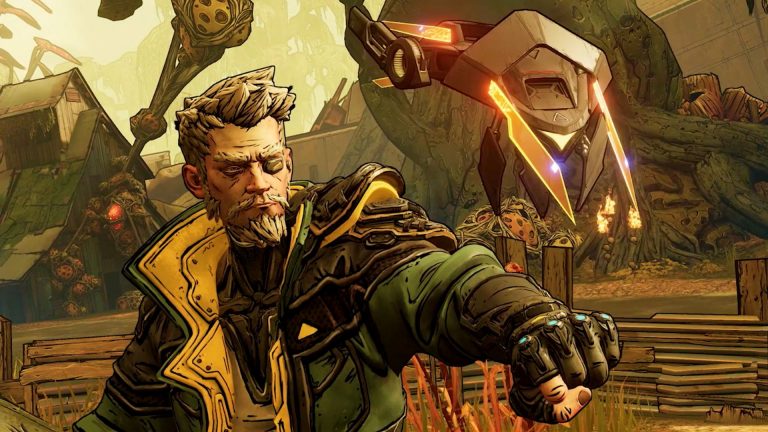 Coming back from a hiatus of seven years (or five, if you count the Pre-Sequel), Borderlands 3 is a game that we all have high hopes from. And at least as far as the amount of content it will offer to players even at launch is concerned, it’s looking like it’s going to live up to those lofty expectations. Gearbox Software have spoken about how the main campaign is 30-35 hours long – and that’s if you’ve only done a few side missions the entire time – so it’s clear that there will be a lot to dive into in the looter shooter.

“It’s much bigger than Borderlands 2,” “There’s all different types of side missions, there’s the main mission, of course. Then there’s other things like all of the different challenges that we have: like the rare spawns, and the enemy hunts, the crew challenges. There’s so much to do in the game that I can’t express enough. And those are just different mission type things you can do. There’s also exploration, boss runs, things like that. So there’s a ton of content.”

We’ve certainly been getting tastes of all the ways the game is expanding over its predecessors- more guns, more co-op features, more systems, and multiple planets. It stands to reason that in terms of playable content, too, the game will go bigger and better.