Borderlands 3 Has Its Own Pinging System 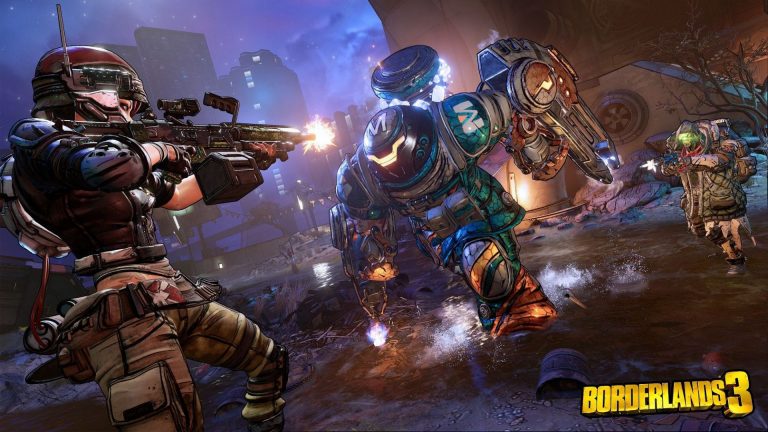 Between the sliding, mantling, destructible cover, instanced loot and numerous other features that fans have been asking for, Gearbox Software has confirmed that Borderlands 3 will have a pinging system. A new trailer has been released, showcasing the system in action. Have a gander below.

There’s now a way for players to mark enemies (denoted by a large red crosshair), objects of interest like loot chests and even friendly NPCs. It’s also possible to mark environmental objects that can be interacted. Along with a visual notification, there’s a voice line spoken by the character as well akin to Apex Legends.

Borderlands 3 is out on September 13th for Xbox One, PS4 and PC. It’s shaping up to be rather large – the main story is 35 hours long and that’s if you ignore the majority of side-quests. Recently, Gearbox also showcased the Moze, the Gunner and her Iron Bear mech.