Borderlands 2 VR Will Receive All DLC Free in Summer 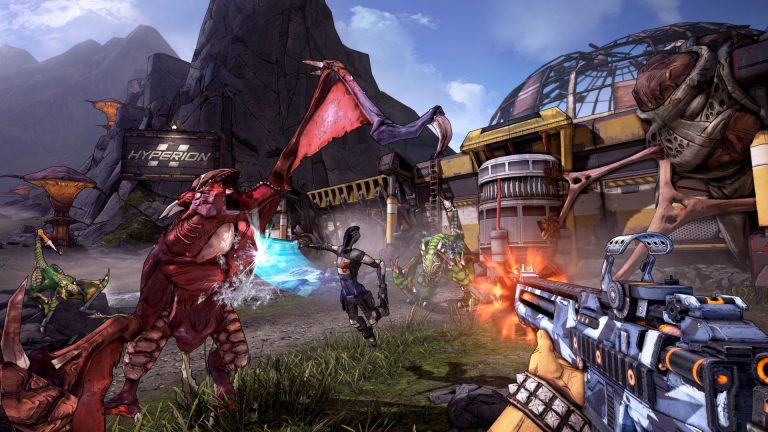 Gearbox Software’s Borderlands 2 continues to see updates all these years with it and Borderlands: The Pre-Sequel receiving Ultra HD texture packs for free. Borderlands 2 VR, the company’s translation of the classic into VR, will also receive a fairly substantial update. All of the DLC will be added for free in the Summer.

There are four main story add-ons for Borderlands 2 – Captain Scarlett and Her Pirate’s Booty, Mr. Torgue’s Campaign of Carnage, Sir Hammerlock’s Big Game Hunt, and Tiny Tina’s Assault on Dragon Keep. The question now is whether packs like Ultimate Vault Hunter and the Headhunter DLC will also be added for free. We’ll have to wait for more information in the next few months.

Gearbox Software revealed the first gameplay trailer for Borderlands 3 with more details promised on April 3rd. Fans have been theorizing that the release date – apparently set for October – was hidden in plain sight with the reveal trailer. In the meantime, Borderlands: Game of the Year Edition will be out on April 3rd for Xbox One, PS4 and PC (with base game owners on PC receiving the update for free).
You must log in or register to reply here.
Share:
Facebook Twitter Reddit Pinterest Tumblr WhatsApp Email Link