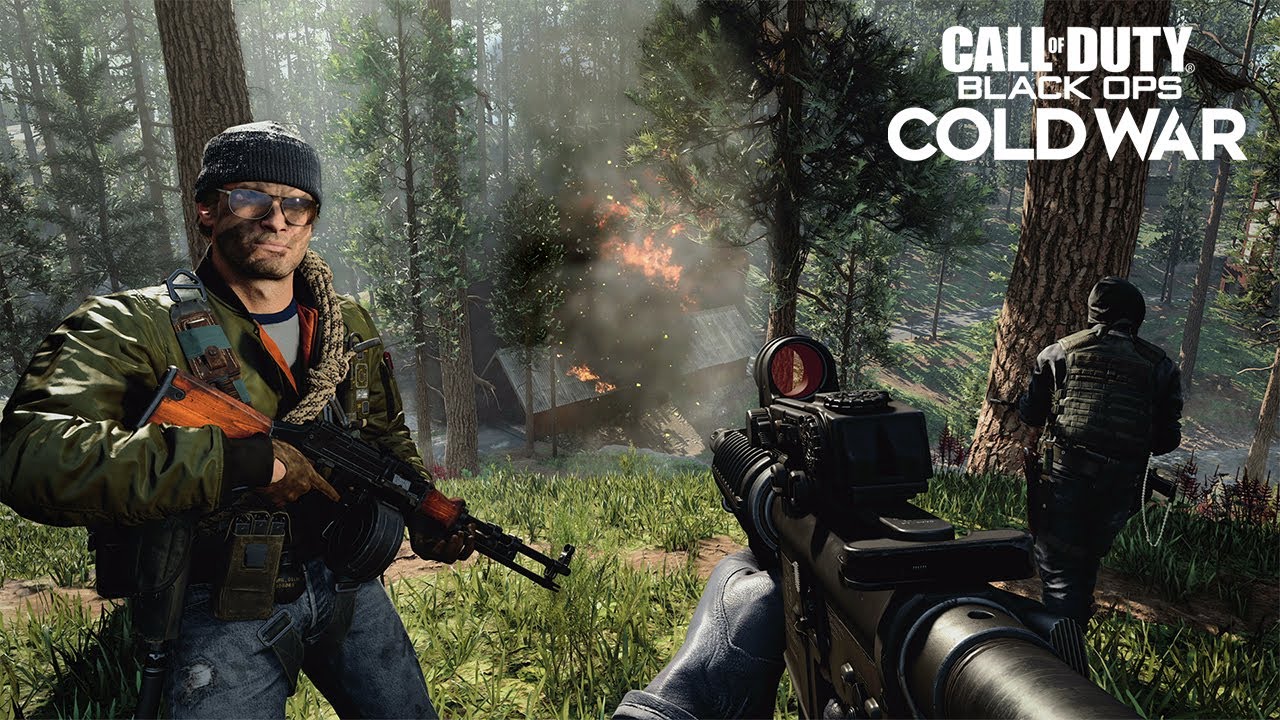 Treyarch has released the Call of Duty: Black Ops Cold War Fireteam Dirty Bomb trailer that showcases the new mode the studio has crafted for this year’s franchise entry.

Fireteam Dirty Bomb has 10 teams of four players each competing for the Dirty Bomb! Collect Uranium, set off bombs! Check out the trailer below.

In other Black Ops Cold War news, the beta will be starting this week for Xbox One and PC gamers, with PS4 players continuing where they left off last week
Also, Fireteam Dirty Bomb will be playable during the beta this week!
Click to expand...