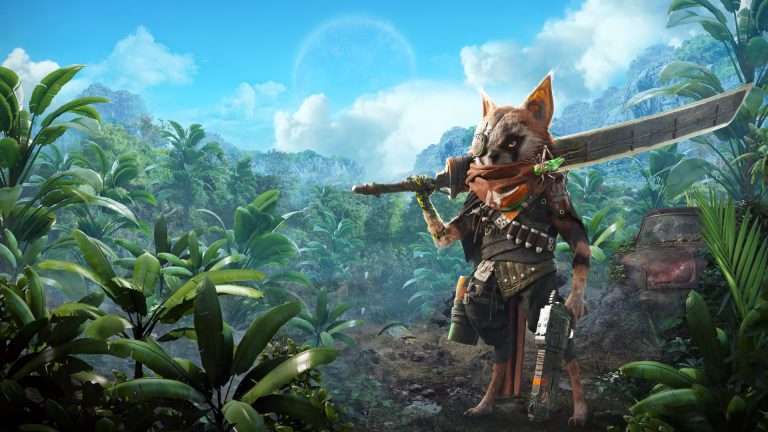 One of the most unique looking games on the horizon is THQ Nordic and Experiment 101’s Biomutant. The game is a post-apocalyptic open world game that has a host of mutant creatures, including the one you create and play, in a strange and lush new world. Today a very lengthy preview was posted, one just under 30 minutes of uninterrupted gameplay, to get us better acquainted with the title.

The video, as posted by EDGE OFFICIAL, shows what seems to be an early section and includes the game’s much talked about customization, which has a variety of different options as you can alter the genetic structure of your character. You get to see some of the fast-paced combat as you battle through several hordes, leading to a boss fight with your own homemade mech.

The video also displays the game’s whimsical style. It features comic book style lettering in certain situations, as well as having a cheeky narrator through certain actions. You can check it out below.

Biomutant is slated to come out this year for PlayStation 4, Xbox One and PC.