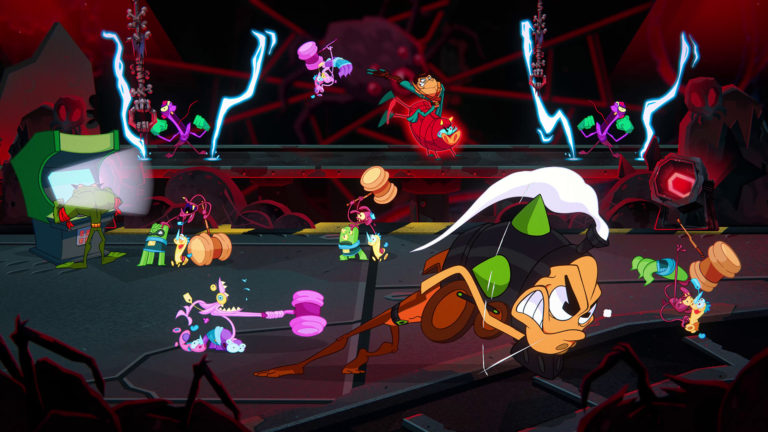 Developer Dlala Studios teamed up with Rare and Microsoft to bring back the beloved beat em up franchise Battletoads back from the dead last year, and though that revival may not have blown anyone’s socks off, it was exactly the kind of game it needed to be. Now, it seems like Dlala’s next project might be headed in a similar direction- at least as far as visuals are concerned.

The developer currently has a few listings for job openings up on it careers page, and two in particular are quiet interesting. The openings for positions of 2D VFX Artist and 2D Environment Artist suggest that their next game is, of course, going to be 2D. What’s even more interesting is that both listings refer to the game as a new instalment in a “much-loved established IP”.

With Battletoads, Dlala Studios definitely showed they have the chops to develop 2D games in beloved properties, so it should be interesting to see what this turns out to be. Perhaps they’re working with Microsoft again, maybe even for a Battletoads sequel? The previous game was definitely successful enough to warrant a follow-up, so maybe.
Click to expand...

Administrator · From Tasmania, Australia
Staff member
I hope it is the update with the online play, they said might happen. Maybe the new game is a bit of DLC. can not wait. i am battletoads biggest fan ( maybe )

I was playing the battle toads original on my pi the other day, it's alright but i've never really been a big fan.
Also fixed the oversized emoji's