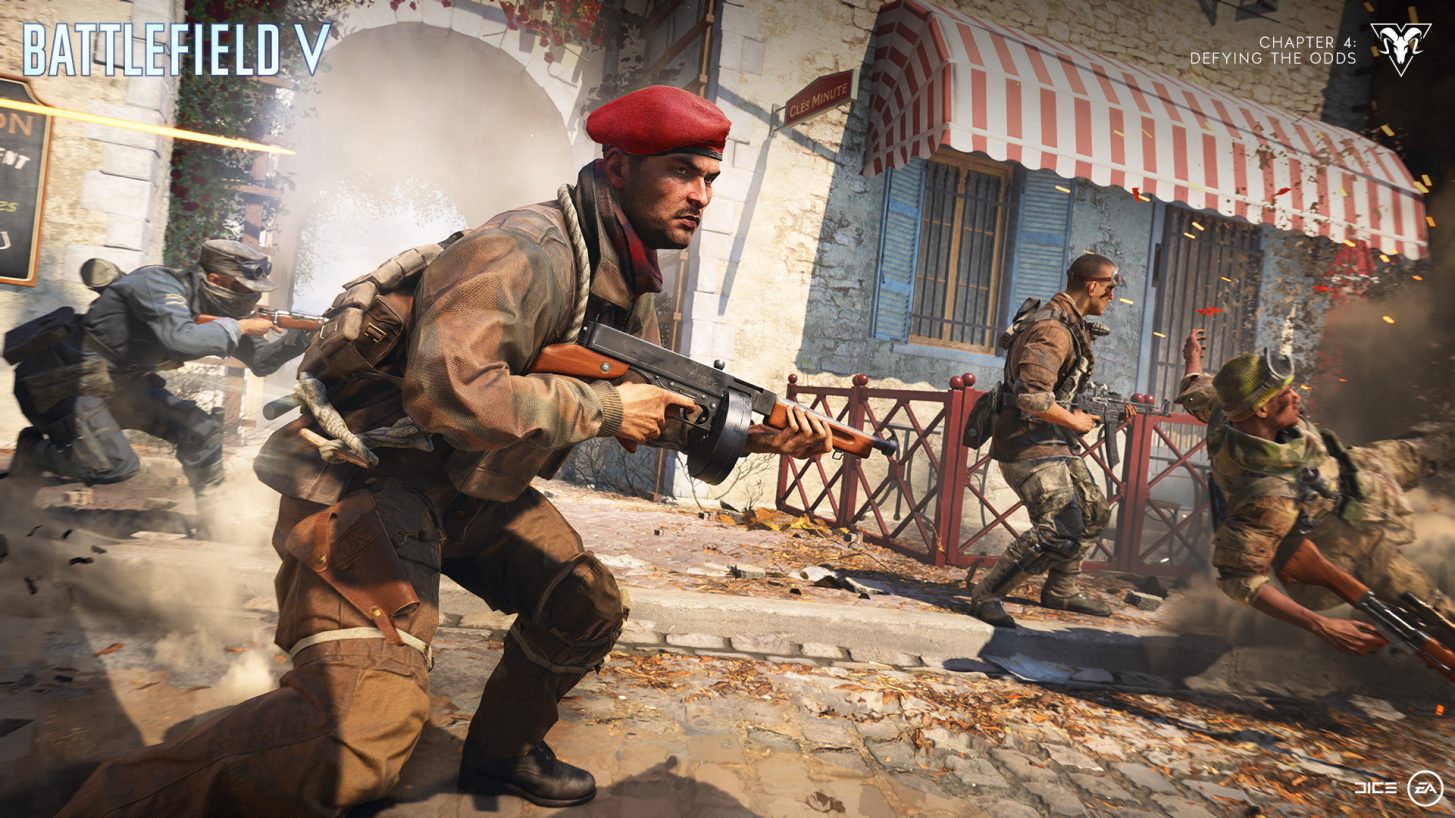 Remember yesterday when we reported that Battlefield 5 is slated to get a patch tomorrow? Well, that’s been confirmed as a go today, and what’s more, we have the Battlefield 5 upcoming update release notes as well! Players can expect a downtime as the patch is rolled out, and it’s the following times:

While we already know that another much smaller update is being rolled out next week, DICE has also mentioned that a bigger update is planned near the end of August, and this one brings the long-awaited level cap increase!

What’s being worked on for Update 4.4 (end of August update)?

Same as always, once the patch is out, expect an update from us ASAP regarding the patch sizes and more.