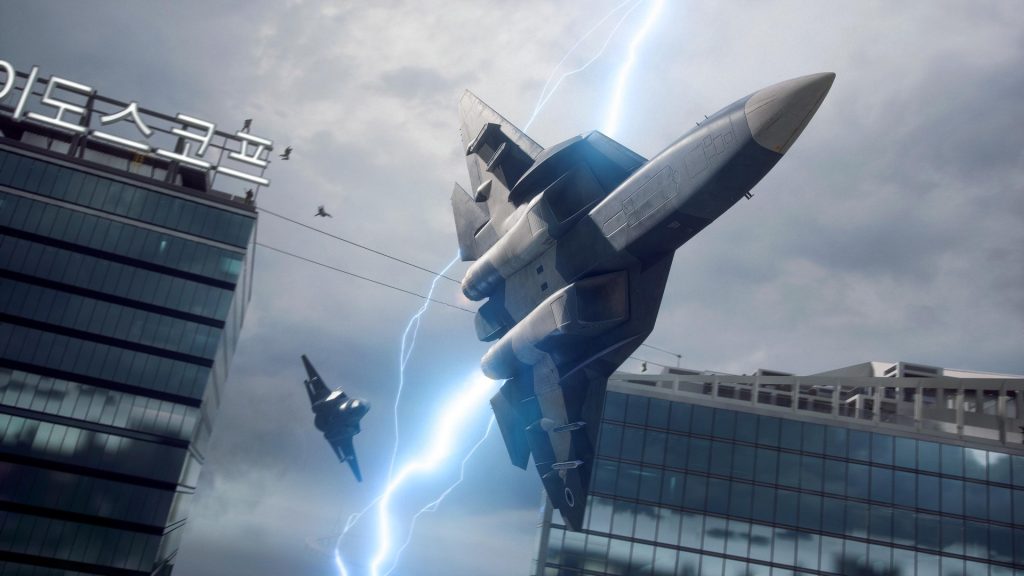 In a blog post detailing a new update for Battlefield 2042, developer DICE has revealed that Season 1 will be coming to the game in early June.​

Battlefield 2042 will be kicking off its Season 1 in early June. Developer DICE revealed the release window for Season 1 as part of a post detailing Battlefield 2042‘s recent Update 4.1.

“Up next in our update schedule is the release of Season 1, currently set for release in early June,” says the post describing the update. “We’ll be back with a full overview and Update Notes closer to its release.”

Originally set for release earlier, Battlefield 2042‘s Season 1 was delayed to early Summer back in February. The delay was part of a plan to improve the game in general with a series of updates before it would kick off its first season.

Both EA and DICE have committed to supporting Battlefield 2042 despite its lacklustre reception both critically as well as commercially. The game is still getting lukewarm reception despite several updates since its release.

Aside from the reveal that Season 1 will be arriving in early June, the post also goes in-depth about the changes coming to Battlefield 2042‘s Update 4.1. Changes include the removal of the game’s 128-player Breakthrough mode, along with other major and minor balancing updates. Here are more details on Battlefield 2042 Update 4.1.
Click to expand...