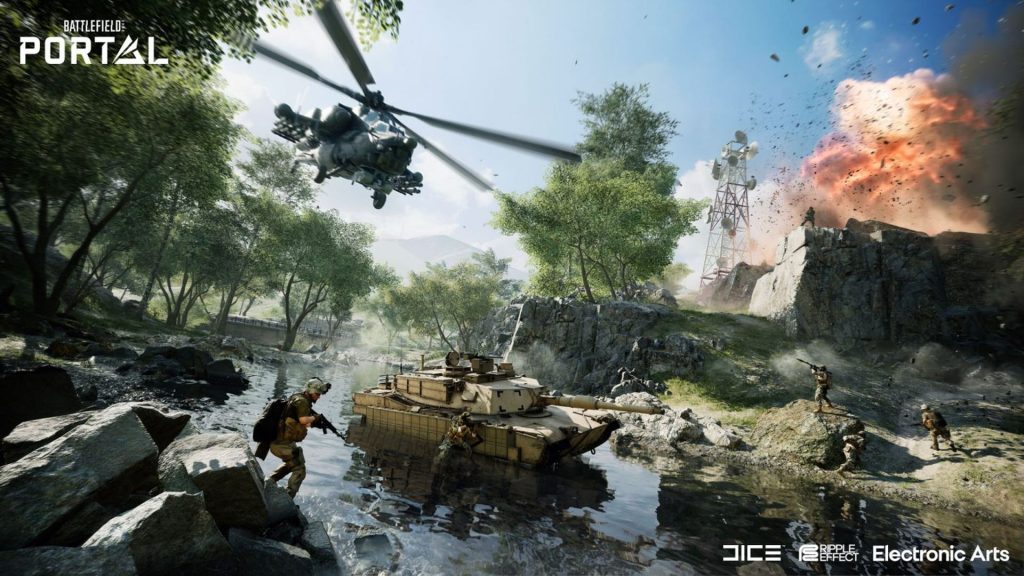 The "all-new high-stakes multiplayer experience" is rumored to be akin to Escape from Tarkov where it's every squad for themselves.​

DICE has showcased Battlefield 2042’s core multiplayer modes and Battlefield Portal, which provides custom games using classic maps from past titles. Later this week, it will finally reveal Hazard Zone, its “all-new high-stakes multiplayer experience” where it’s every squad for themselves. Check out the brief teaser below – the full reveal takes place on October 14th at 8 AM PT.

Though not much information has been provided on Hazard Zone, rumors indicate that it’s akin to Escape from Tarkov. The latter offers an action RPG/FPS with MMO elements where players group up and conduct raids on AI controlled enemies. Every so often, they may come into contact with other players and must survive. The realistic combat, coupled with the risk associated with potentially losing supplies on death, have made it very popular.

If Hazard Zone is aiming for the same experience, it remains to be seen what changes will be made. We’ll find out in the coming days so stay tuned. Battlefield 2042 is out on November 19th for Xbox One, Xbox Series X/S, PS4, PS5 and PC.