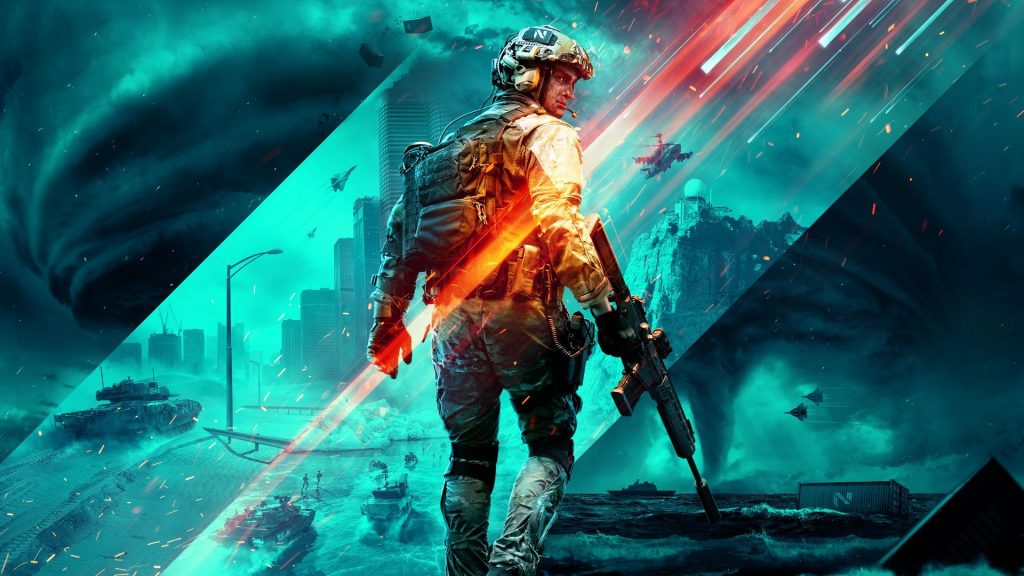 A new community driven experience that allows you to mix and match content from Battlefield 1942, Bad Company 2, Battlefield 3, and Battlefield 2042.​

Battlefield 2042’s mysterious new third multiplayer experience, developed by Ripple Effect Studios, has been in the rumour mill for a long time now. The developers have said previously that it will be bringing back some fan-favourite Battlefield maps, and now, they’ve officially unveiled it, giving several new details.

The mode, called Battlefield Portal, was prematurely leaked earlier today, and now has received an official announcement. The mode is described as a community-driven experience, and will bring back maps, weapons, and vehicles from older Battlefield games. The past Battlefield games represented in the mode are 1942, Bad Company 2, and Battlefield 3. Players can mix and match and play however they want, so yes- you can pit World War 2 content from the earlier days of the series against Battlefield 2042’s futuristic content.

Maps such as Battle of the Bulge, Caspian Border, Noshahr Canals, and El Alamein are confirmed along with several weapons and vehicles, all of which have been remade from the ground up. It’s been confirmed that the mode is going to be available in the game at launch.

Administrator · From Tasmania, Australia
Staff member
I definitely look forward to Battlefield. There is boredom among FPS and Battlefield is a good candidate to break it
You must log in or register to reply here.